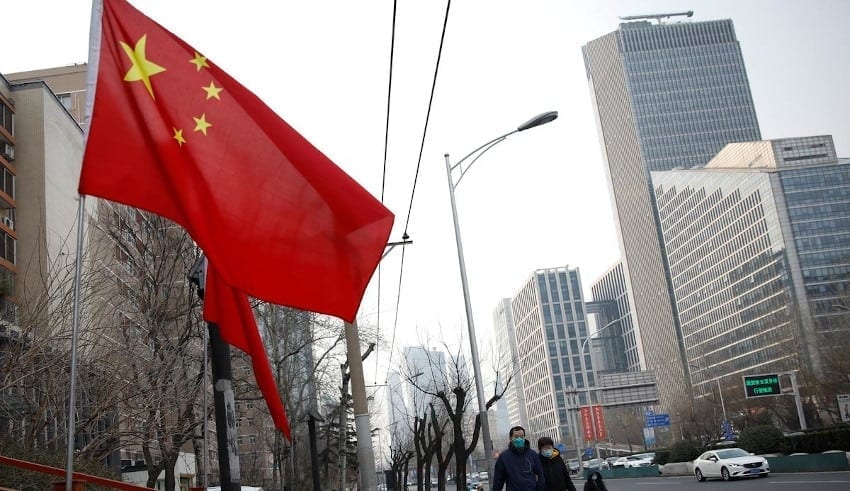 There are every sign the world is about to be hit by a coronavirus pandemic, said Australian Prime Minister Scott Morrison on Thursday, as Canberra kicked off emergency measures to curb the spread of the disease.

Coronavius infected about 80,000 people worldwide and killed over 2,700, the vast majority of whom were in China.

While the spread within China has slowed, Morrison said the escalation across Europe, Asia and the Americas is making it more likely to have a pandemic.

“The guidance we received today is… there’s every possibility that the planet will enter a coronavirus pandemic process soon,” Morrison told a news conference in Canberra, the capital.

Morrison is one of the first leaders in the world to recognize the threat of spreading the virus beyond global efforts to contain it.

A.S. Earlier Thursday President Donald Trump said the risk was “very low” as he put Vice President Mike Pence in charge of the response from Washington.

Australia has 23 cases of coronavirus although the virus has not been transmitted to the community.

Morrison said the country’s national security committee agreed to extend a travel ban by at least another week for foreigners coming from mainland China.

However, Morrison said there was no need to stop mass gatherings as yet, such as football games.