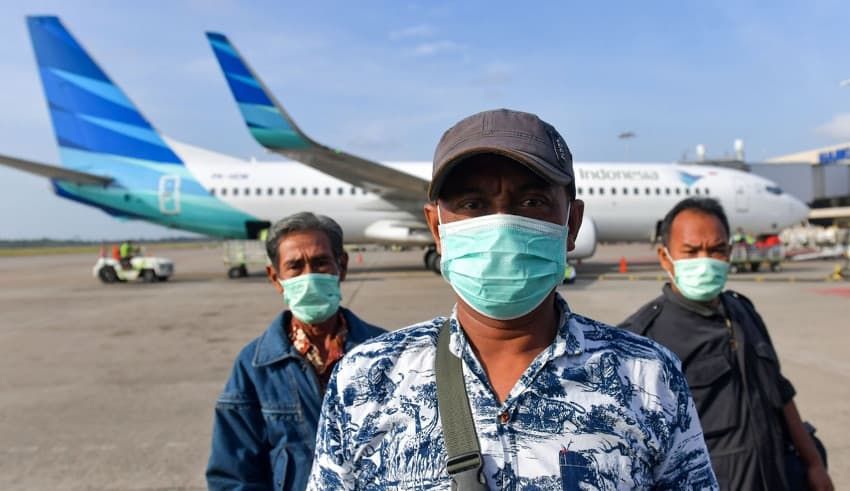 One of the incentives provided by the Indonesian government to the tourism sector to overcome the impact within the country amid the COVID-19 outbreak caused by the novel coronavirus, was discounts on airline. The drastic drop in airline ticket prices will be expected in March.

As reported by The Jakarta Post, that there was a document issued by the Transportation Ministry shows that airfares will fall by 40 to 50 percent on routes to 10 destinations deemed most affected by the outbreak.

According to Tourism and Creative Economy Minister Wishnutama Kusubandio in a press statement on Tuesday, the government was very concerned about tourism matter.

“[The government will] issue important policies to save the tourism industry, which can benefit locals who work in the industry,” said Wishnutama.

The Indonesian Hotel and Restaurant Association (PHRI) has reported 40,000 room and 20,000 visitor cancellations in Bali since the coronavirus outbreak in early January.

Therefore, the government hopes to buoy the sinking tourist industry as would-be visitors cancel their vacation plans in the country by providing airfare discounts. The discounts make up part of the Rp 298.5 billion (US$21 million) in government incentives, that announced on Tuesday. This program will be allotted to airlines and travel agents to attract foreign tourists to Indonesia and will start from March to May.

Wishnutama said by providing this incentive, the government expected this could attract about 736,000 tourists from foreign markets who have a high average spending level on vacation.

There will be separate discounts, that authorities informed it was around Rp 443.39 that would be provided for domestic tourists to the 10 tourist destinations outlined in the program.

Meanwhile, Coordinating Economic Minister Airlangga Hartarto said the government in the future will prepare other incentives. The incentives provided that will follow the development of the coronavirus and its impacts on the economy in early or late April.