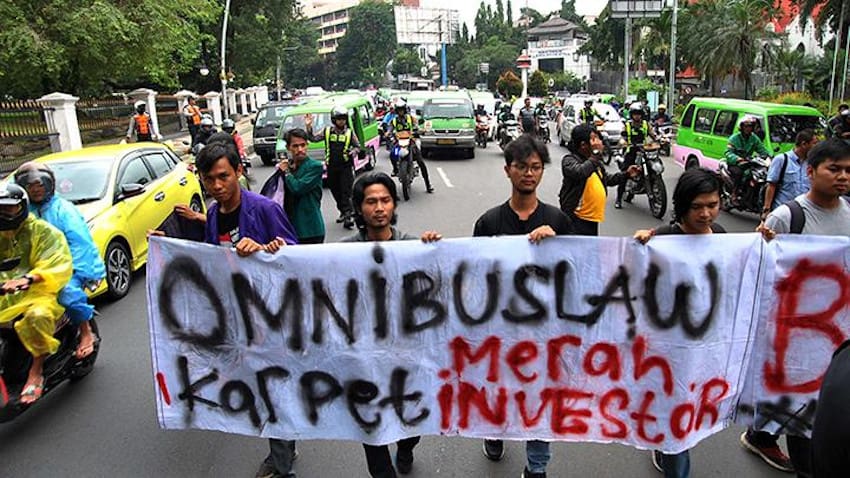 Foreign workers will have more leeway to apply for jobs in Indonesia, one of it being the startup industry. This was acknowledged by the Communication and Informatics (Kominfo) Minister, Johnny G. Plate, regarding the draft omnibus bill on job creation, or RUU cipta kerja.

The purpose of the policy, according to claim of the state-minister to streamline the entry of foreign workers that domestic workers have yet been able to provide.

“What it means is that workers will be accommodated to swiftly enter or leave”, he said.

This means that a swift entry or departure from Indonesia will be given to foreign workers, especially if [such a person] is not yet available in Indonesia,” said Johnny at the Kominfo headquarters on Wednesday, February 26.

As for the policy within the omnibus bill, Johnny said, is to fix the current ongoing issue of working permit that foreign workers had. The issue is about having a long time to obtain a work permit above the complicated system to obtain such a permit for them.

However, regarding the technical rules of the policy, the Kominfo minister asserted that were explained in other rules within the omnibus draft law. For this, the ministry will discuss thoroughly together with the House of Representatives (DPR) legislators.