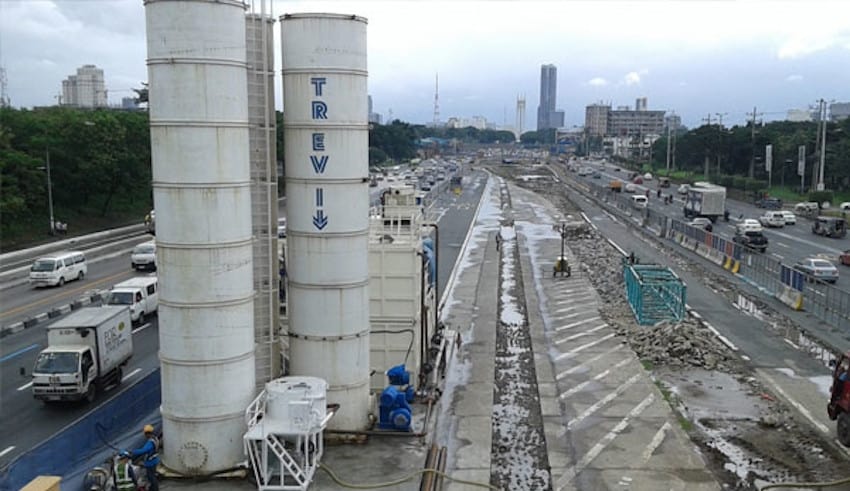 The Transportation Department (DOTr) clarified Thursday that it was the concessionaire who decided to open commercial spaces at MRT7 Quezon Memorial Circle station.

The government had previously stated that the railway project concessionaire would open the station’s business spaces to prevent rises in fares or amortization costs to be paid by the Government.

DOTr Assistant Secretary Goddes Hope Libiran explained that in projects such as MRT7 in the Public-Private Partnership (PPP), the concessionaire usually returns profit through three resources.

Earlier the Quezon City government issued a temporary cease and desist order on the station’s above-ground construction after authorities learned that the project will affect the national heritage park.

The original plan, according to the local government, was to create an overground establishment of 2,500 square meters but was extended without their knowledge to 11,000 square metres.

The DOTr claimed that the design of the concessionaire was revised because the original plan was based on a report of 2002.