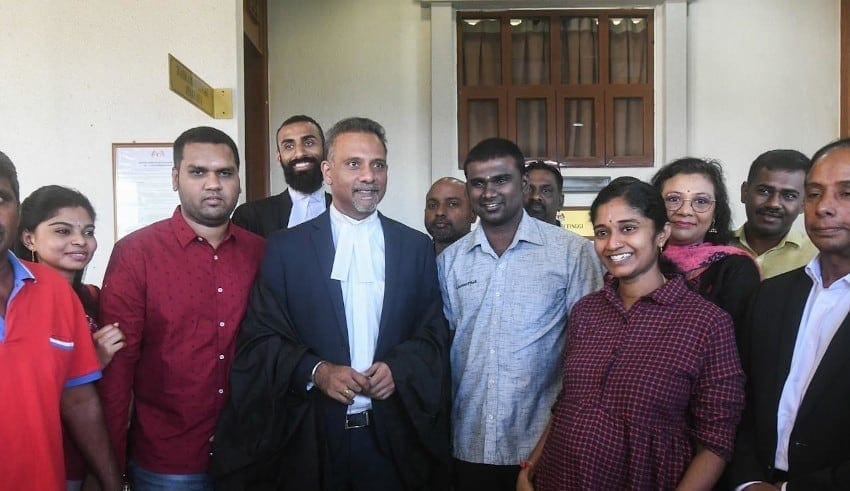 According to Attorney-General Tommy Thomas, of the 34 charges brought against them, there was “no realistic prospect” for their conviction and that the case should be discontinued.

“Millions of people around the world admire Lenin, Stalin, Mao Tse Tung and the like. Having their photos and other representations in their mobile phone or on a Facebook account does not transform one to being a terrorist,” He added.

The 12 were arrested  last year and faced charges of supporting and possessing items related to the terror group. The charge, under Section 130J (1) (a) of the Penal Code carries a 30 years maximum jail term, or a fine, and forfeiture of any property used for the offence, upon conviction.