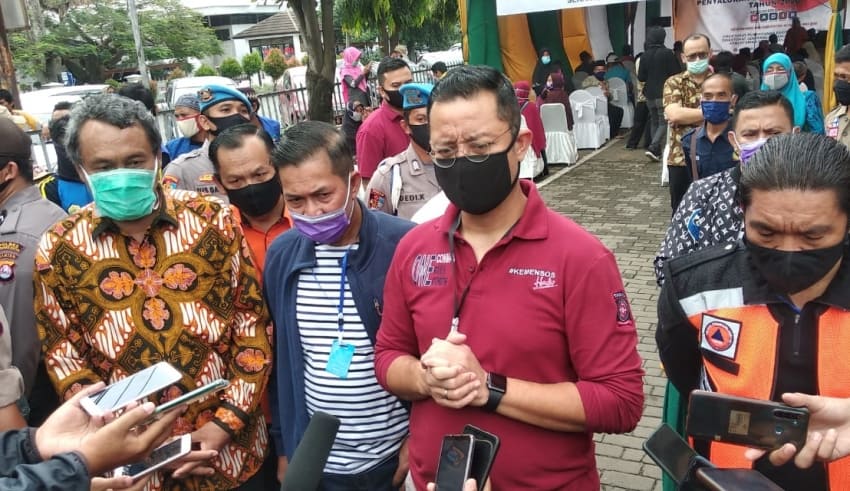 Carenang Udik Village Office, Kopo District, Serang Regency, Banten, was attacked by dozens of residents who did not get cash social assistance (BST) on Friday, May 15 around 10:00 WIB. Residents damaged and even burned objects in the village office.

The incident was allegedly triggered by the chaotic distribution of cash social assistance for residents affected by the Coronavirus (Covid-19) of Rp 600,000.

Residents accused the distribution of BST in the middle of Covid-19 was unfair and uneven. In fact, in one village, only 53 heads of households (KK) have received assistance since it was distributed since May 14, 2020.

“The community asked (to the village apparatus) the BST recipient’s data from where it was taken. Because many people who were able to get assistance. The community also asked the parties involved in the distribution of aid so that it was right on target, the people who really needed it,” said the Police Chief of Serang, AKBP Mariyono as quoted by CNN Indonesia, Friday, May 15.

The police along with the TNI immediately stood guard at the scene, in order to avoid recurring events. The public was advised to be calm and be able to ask about the process of data collection and distribution of the Ministry of Social Affairs BST of Rp. 600 thousand through procedures and in good terms.

The conditions in the Carenang Udik Village office, Kopo District, Serang Regency, Banten, were considered to be conducive. Tens of residents, the majority were moms, had returned to their homes.

“Without a data integrator whose name is a matter of assistance, both cash and non-cash will never be sorted out,” Agus said in an online discussion on Friday, May 15.

Meanwhile, Director General of Social Rehabilitation at the Ministry of Social Affairs Harry Hikmat said, in the provision of social assistance for residents affected by Covid-19, it was not only based on the Integrated Social Welfare Data (DTKS). 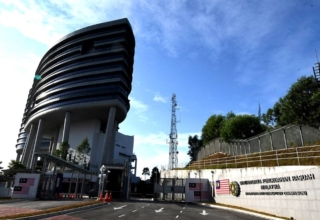 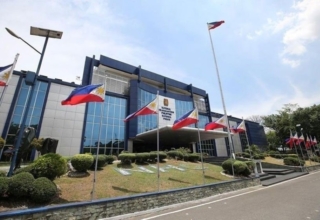