The Asian Affairs > Philippines > China, US spar over origin of virus 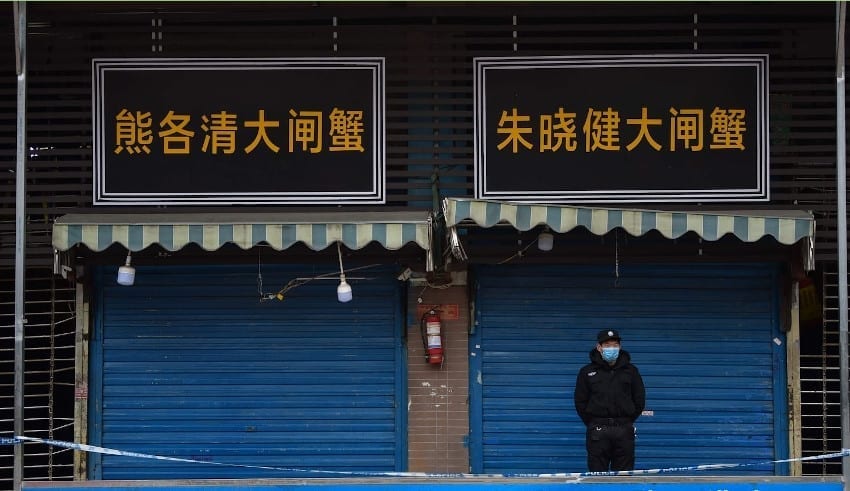 China, US spar over origin of virus
(C)BangkokPost

A Chinese government campaign to cast doubt on the origin of the coronavirus pandemic is fuelling a row with the United States, with a Beijing official promoting conspiracy theories and Washington calling it the “Wuhan virus”.

The spat comes as China tries to deflect blame for the contagion and reframe itself as a country that took decisive steps to buy the world time by placing huge swathes of its population under quarantine. With cases falling in China and soaring abroad, Beijing is now rejecting the widely held assessment that the city of Wuhan is the birthplace of the outbreak.

Foreign ministry spokesman Zhao Lijian went a step further on Thursday, saying on Twitter that “it might be US army who brought the epidemic to Wuhan” — without providing evidence. He doubled down on his claim on Friday by posting a link to an article from a website known for publishing conspiracy theories about the 9/11 attacks.

Censors usually vigilant against rumours have also allowed Chinese social media users to spread similar claims about the US being behind the virus. A video showing a US health official saying some flu victims were posthumously diagnosed as having had Covid-19 was among the top searched items on China’s Twitter-like Weibo this week, with some users saying it was evidence the virus originated in the US.

The US, meanwhile, has angered China by using language to directly link the virus to the country. US Secretary of State Mike Pompeo has called it the “Wuhan virus”, prompting China’s foreign ministry to reject the term as “despicable” and “disrespecting science”. Despite the protests, US President Donald Trump started a televised address to his nation on Wednesday by speaking about the outbreak “that started in China”. The WHO warns against naming infectious diseases in a way that encourages discrimination against ethnic groups.

The Trump administration’s emphasis on the virus’ origin in China is “part of his dog-whistling politics,” said Australian National University researcher Yun Jiang.