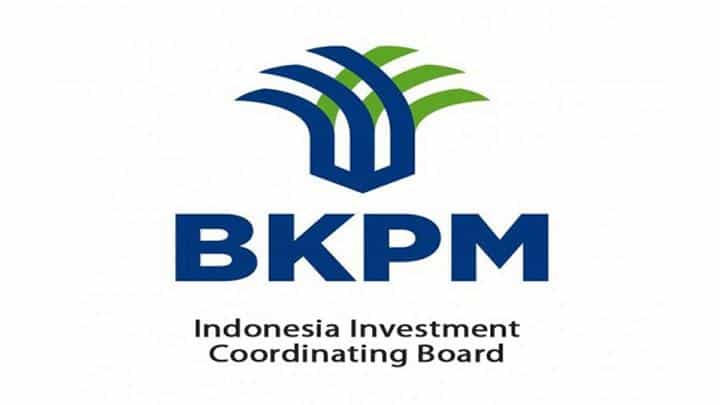 Chinese and Japanese investors will compete to enter Indonesia in the future. This was conveyed by the Investment Committee Member for the Communication and Information Sector of the Investment Coordinating Board (BKPM) Rizal Calvary Marimbo, in Jakarta, Monday, (2/3).

Rizal explained, Japan as one of the leading investors in Indonesia. For that, it is not easy to defend. Especially at this time, competition between countries in seizing Japanese investors also runs very tight.

“Many countries open the red carpet for investors by improving themselves as quickly as possible. In the past we were still ranked as the top destination for Japanese investment. Now no longer. We may have shifted Vietnam and Thailand,” he said.

Rizal added, one of the countries that would become Japan’s strong competitors was China. “I think this Chinese phenomenon will become a note for our friends at IIPC BKPM Tokyo. That Japan has a strong opponent going forward,” he said.

In the 2014-2019 period, Japanese investment was always in the second largest position after Singapore. However, for the first time, China won the position of the second largest country to invest in Indonesia, ahead of Japan which currently occupies the third position in 2019.

According to Rizal, the policy of the Head of BKPM Bahlil Lahadalia was very inclusive of any country investing in Indonesia. There is no exclusive treatment to any country.

BKPM itself recorded the realization of Foreign Investment (PMA) in Indonesia during 2019 reaching Rp423.1 trillion. This figure contributed 52.3 percent of the total investment value in 2019 which reached Rp809.6 trillion.