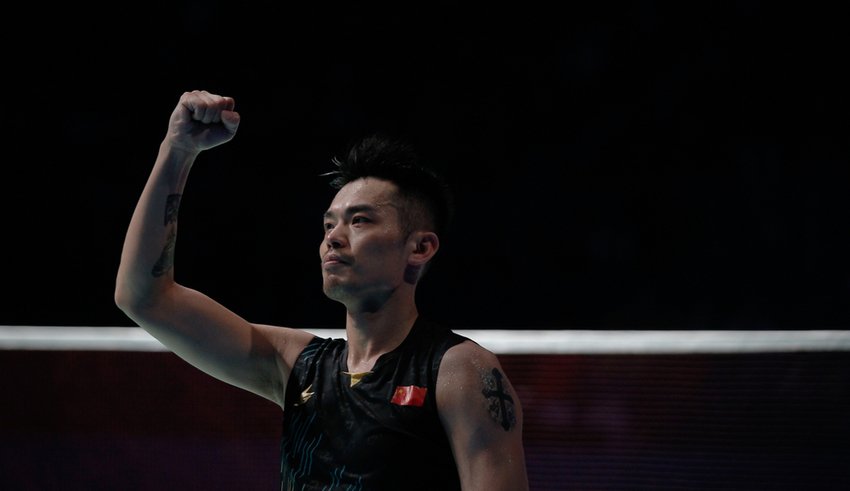 The statement implies that Lin, who took gold at the 2008 Beijing and 2012 London Games, will not participate in the forthcoming Tokyo Olympics, which was delayed until next July in 2021. The Chinese badminton great, nicknamed Super Dan by world badminton fans, said it was time to finish his 20-year stint with the National team.

From 2000 until 2020, I have to say farewell to the national team after 20 years. It’s really hard to talk it out, “the twice-time Olympic gold medalist said on Weibo, China’s social media-like twitter.

His physical ability and injuries would no longer require him to compete alongside his teammates. A few days ago Lin Dan submitted a formal letter of retirement, according to the Chinese Badminton Association. Taking Lin’s personal preference and his current situation into consideration, the Chinese badminton national team agreed to his retirement.

He was the first and, to date, the only player to achieve the feat. He also became the first tennis player for men to hold the Olympic gold medal after winning in 2008 and retaining his 2012 crown. Winning the 2017 Malaysian Open marked Lin ‘s progress in taking any big world badminton title. His margin of matches-victory is ranked among the very highest. Lin has won 666 single matches throughout his career, and lost just 128 matches.