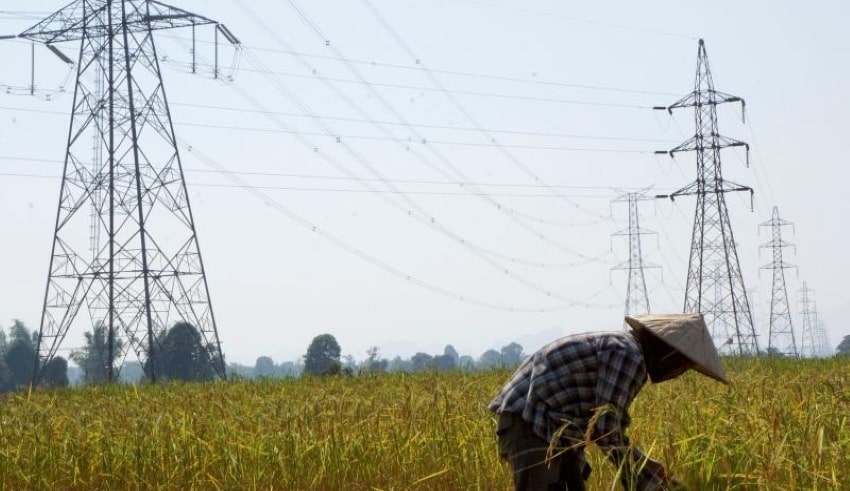 Laos is expected to pass majority ownership of its electrical grid to a Chinese firm as it tries to keep off a possible debt default.
(C) Bangkok Post

Laos is expected to pass majority ownership of its electrical grid to a Chinese firm as it tries to keep off a possible debt default, said people with direct knowledge of the deal.The agreement comes at a time when critics accuse Beijing of ‘debt trapping diplomacy’ to gain strategic advantage in countries struggling to repay loans under President Xi Jinping’s global infrastructure initiative ‘Belt and Road.’

China is the biggest creditor in Laos and the agreement would bring the landlocked, mountainous nation of 7 million people closer to its giant neighbour.

Electricity grid shareholding agreement was signed Tuesday between state-owned Electricite du Laos (EdL) and China Southern Power Grid Co, according to the Chinese state news agency Xinhua, which did not provide specifics of the new ownership. Three people who know the matter said it would give the Chinese company majority ownership of the new Electricite du Laos Transmission Company Limited (EDLT)

Electricity exports are central to Laos’ development plans. It will offer better bargaining power to the Lao state grid with regional countries and start making a profit of the people with direct knowledge of the discussions stated this. Reporting from Vientiane, Xinhua quoted Lao Energy and minister of mines Khammany Inthirath as calling it a key project that would benefit from the “advantages of experience, technology and human resources” of the Chinese business.

The new company would operate under Lao government control, Xinhua said, but would benefit from China Southern’s “financial strength and mature experience in the development, operation and management of power grids” Following the contract, the state-run Vientiane Times said EDLT will invest about $2 billion in the local grid and international connections in the future.

Laos invested heavily on hydroelectric projects, many of which were funded by China, with the goal of being “Southeast Asia’s Battery” But those ventures are at the forefront of a debt crisis alongside a new Chinese high-speed railway.