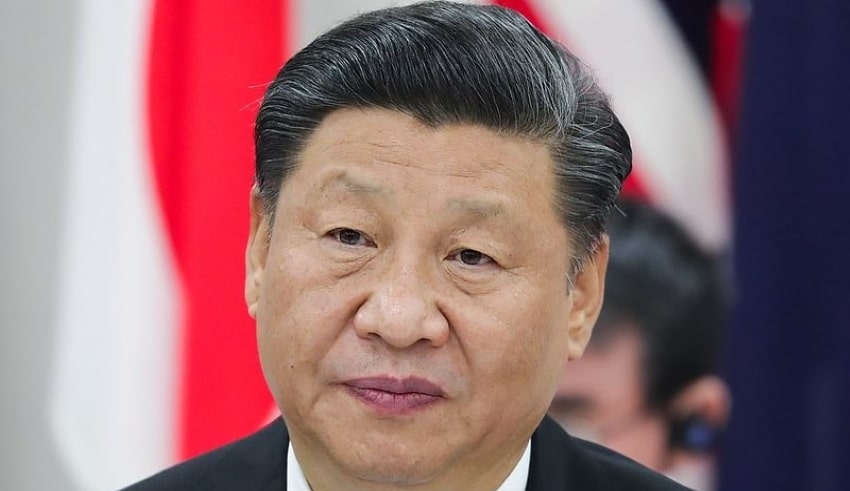 Chinese President Xi Jinping said nothing could come between the Chinese people and the Communist Party that has controlled them for over 70 years.
(C) Flickr, Casino Connection

Chinese President Xi Jinping said nothing could come between the Chinese people and the Communist Party that has controlled them for over 70 years, setting a combative tone at a challenging moment in relations between the United States and China.

Speaking at an event commemorating the anniversary of China’s World War II victory over Japan, President Xi described areas where China would never tolerate foreign intervention. He took aim in particular at threats to the Chinese Communist Party’s (CCP”The Chinese people would never allow any person or force to divide and pitch against each other the CCP and the Chinese people,” Mr. Xi said.) continued one-party rule.

The Chinese people will never allow any person or force to misrepresent the past of the CCP, and vilify the character and intent of the CCP.” In his remarks, which centered on rallying his country, he had not explicitly mentioned the US.But his remarks are likely to be interpreted as a warning about the relationship, setting the tone in exchanges with the US on everything from trade to technology and the South China Sea to state media and more junior officials.

The tone of the address, acerbic by Chinese policy standards, shows how seriously China’s leaders are taking the intrusion of external challenges into their rule. In recent months, Chinese diplomats have rebuked US Secretary of State Michael Pompeo, who in his scathing attacks routinely refers to the CCP, rather than China, as a country.

The diplomats have also threatened “consequences” for alleged provocations against countries ranging from Norway and the Czech Republic to Britain. Since they regained power after World War II, Chinese leaders have emphasized the willingness of the Communist Party to stand up to foreign aggression. As Mr. Xi has tried to improve his hold at home and face a more aggressive US.

On China-Japan links, Mr. Xi said the two countries are close neighbours, and maintaining long-lasting stable and friendly relationships is in line with the fundamental interests of both peoples, and is key to preserving peace and stability in Asia and the world.

At the case , Mr. Xi saluted wartime veterans and patriots, as well as Chinese citizens at home and abroad who contributed to the final victory. He also expressed sincere gratitude for the support and aid provided to China in the war against Japanese aggression by foreign governments and friends around the world.