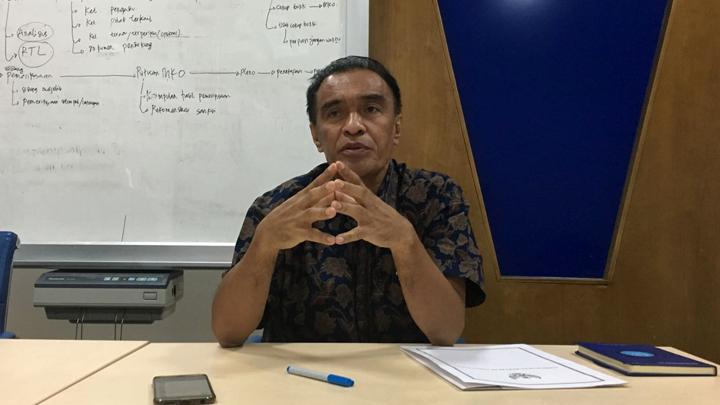 The government was blasted for permitting the entry of Chinese nationals to Indonesia amid the coronavirus crisis. This was strongly stated by the Indonesian Ombudsman Commissioner Laode Ida. It is due to emergence of a video that showing the presence of the foreign nationals at the Haluoleo Airport in Kendari, Southeast Sulawesi, which eventually grabbed public attention.

“Kendari is my hometown. And the one spreading the video has been arrested by the Southeast Sulawesi Police. The occurrence did, In fact, happen,” said the Ombudsman commissioner on Monday, March 16.

He strongly argues that the Indonesian government does not care about the safety of its own people. Because they have permitted the entry of foreign nationals from the epicenter of the coronavirus outbreak. Especially amid other countries implementing contrasting visa policies. He questioned the government why Chinese workers had the opportunity to get a job in the country.

“But Indonesia continues to roll the red carpet for Chinese workers. Once again, this is strange,” said Laode in a written statement on Monday.

According to him, the foreign workers from China are employees of a nickel smelter located in in two provinces, namely Southeast Sulawesi and Central Sulawesi. Laode said that his side will “further confirm” this issue.