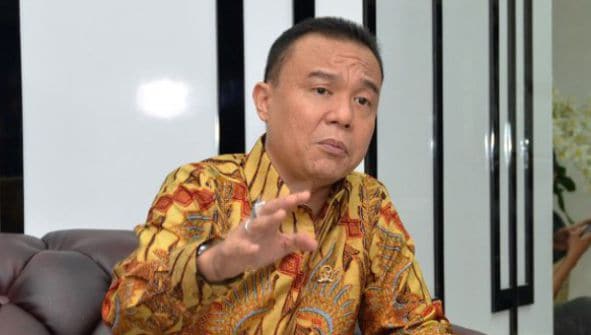 The House of Representatives (DPR) does not rule out the possibility of delaying the discussion of the Omnibus Law scheme if needed for the common good and avoid the spread of COVID-19. This was said by Deputy Speaker of the Indonesian Parliament Sufmi Dasco Ahmad in Jakarta, Monday (16/3).

Dasco said, the discussion of the bill carried out by the DPR would certainly involve many parties and from various elements. Of course, according to him, this is very vulnerable to corona virus transmission.

“Because the discussion of the Omnibus Law Bill will involve many parties from various elements of the community making it vulnerable to COVID-19 transmission or other unwanted things,” Dasco said.

He also explained, in the administration of the deliberation of the bill, when the government submitted the draft bill the DPR leadership would discuss it in a leadership meeting.

After that, according to him, the draft bill was taken to the Deliberation Board (Bamus) and the next stage was a Plenary Meeting held to announce the bill.

“Then the Parliament appointed a commission tasked with discussing the draft bill with government representatives,” he said.

Regarding the discussion system to avoid COVID-19, Dasco said, after the recess period ended on March 23, 2020, the Indonesian Parliament would certainly discuss the Omnibus Law Bill, but it had not yet been determined to be discussed face-to-face or virtual.