The Asian Affairs > Blog > Business > Cinema rise up amid the pandemic, GPBSI asks Govt not to collect tax 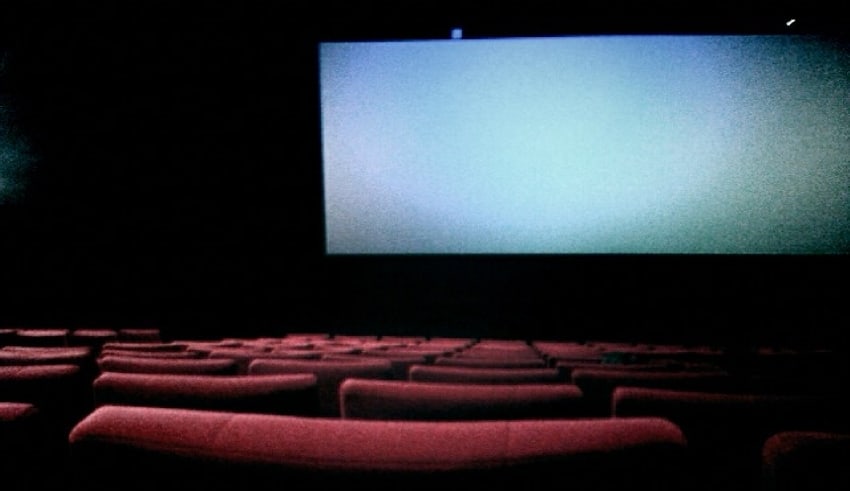 The Indonesian Cinema Entrepreneurs Association (GPBSI) asked the government not to collect entertainment tax for the next year to support their efforts to rise amid the Covid-19 pandemic.
(C) Flickr , Émilie

The Indonesian Cinema Entrepreneurs Association (GPBSI) asked the government not to collect entertainment tax for the next year to support their efforts to rise amid the Covid-19 pandemic.

“It can be agreed in all regions, that in the 1-year entertainment tax should not be collected first. In my opinion, it is like that. That is what we hope for,” GPBSI chief Djonny Syarifuddin said as quoted by CNNIndonesia.com on Tuesday, July 14.

He considered not collecting entertainment tax is one of the most appropriate ways to help the cinema rise. Djonny considers the provision of subsidies to be inappropriate because there is not much government money.

Cinemas are permitted to operate with the permission of the local Covid-19 task force head and must apply the established health protocol.

Last Friday (7/10), GPBSI held a meeting with the Ministry of Tourism and Creative Economy, and the Ministry of Education and Culture to discuss the protocol and readiness of the cinema when it resumed operations amid the coronavirus pandemic.

Even so, this policy raises the pros and cons. Trisakti University Public Policy Analyst, Trubus Rahardiansyah said the plan to open a cinema in the near future was not appropriate. Even considered dangerous even though it will implement health protocols.

“In my opinion, not appropriate. So if opened on the 29th July in this Covid-19 position (case) is still very high, I think it will be dangerous even though it still implements health protocols. In my opinion not yet,” Trubus said as quoted by detikcom on Sunday, July 12.

Especially now that new clusters have unexpectedly emerged, such as in the Army Prospective Officers’ School (Secapa AD), Bandung. With the opening of the cinema, it is not impossible that there will be a new cluster in the cinema.

While the Deputy Chairman of the Central Management Board (DPP) of the Indonesian Shopping Center Management Association (APPBI), Alphonzus Widjaja said that the determination of cinema operations are determined by each Regional Government. If the local government has allowed it, it means that opening the activity is considered appropriate because it has been considered.

On the other hand, Starvision Plus film producer Chand Parwez Servia said, the application of health protocols became a burden in cinema operations. In addition to ensuring the cleanliness of the building and its facilities, the cinema must also reduce the capacity of the audience.

“Cinema is not in an advantageous position, but concerned, because, in the application of the protocol, there will certainly be a reduction in the number of visitors for social distance and hygiene tightening,” Chand said as quoted by Republika.co.id, Tuesday, July 14.

Production houses, according to Chand, are also faced with increased operational costs. Filming takes longer because there are health protocols that must be applied.

However, Chand welcomed the plan to open theaters starting July 29. He also called for all parties, including cinema managers and visitors to be prepared and disciplined to follow the health protocol.

Opening the cinema is considered to be a difficult choice. On the one hand, the government wants economic activity to be opened but on the other hand, it wants the spread of Corona to be suppressed. For this reason, cinema entrepreneurs must be disciplined in implementing health protocols so that there are no new cases when they operate later.