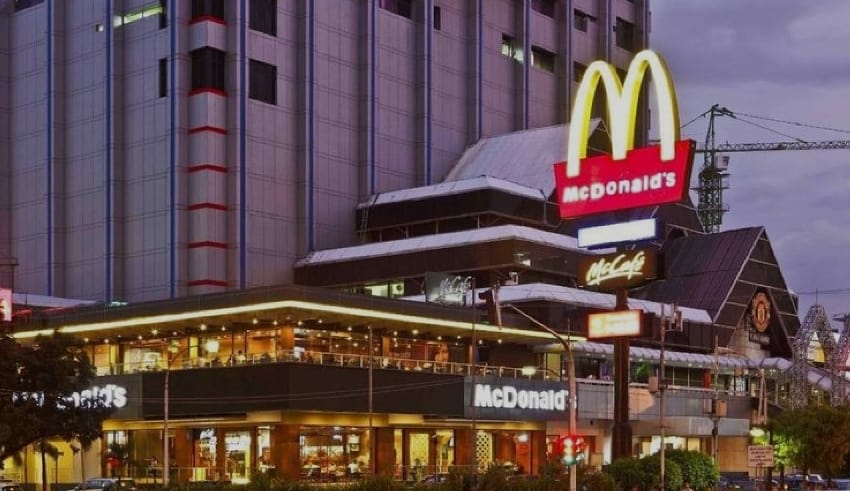 After occupying one corner of the Sarinah Thamrin shopping center, Jakarta and being one of the historic icons in Jakarta for nearly 30 years, McDonald’s Indonesia was forced to close its first restaurant in Indonesia.

The official announcement was published across multiple platforms by McDonald’s Indonesia marketing communications director Michael Hartono on Friday, May 8.

The McDonald’s Sarinah initially operated on February 23, 1991, before it moved to another location in 2009. The fast-food joint returned to its original location at the heart of the capital city back in 2011.

“We will keep the current workforce where they will be relocated to other McDonald’s outlets,” the spokesman said

Then how about the fate of its workers, especially amidst the current coronavirus pandemic following its closure?

This issue was addressed by Michael Hartono who assures the public that company management will not be laying off its workers. “We will keep the current workforce where they will be relocated to other McDonald’s outlets,” said the spokesman in a written statement earlier today, May 8.

What is the reason for McDonald’s to be closed? Sarinah’s Managing Director Gusti Ngurah Putu Sugiarta Yasa gave an explanation on this matter.

“Regarding the McDonald’s store information in Sarinah Thamrin, it will close down, we can inform you that Sarinah is currently conducting a Sarinah Transformation program in an effort to rejuvenate Sarinah’s concept and business model, one of which is renovating the Sarinah Thamrin Building which is one of the icons or historic buildings for the people of Jakarta in particular, and for the people of Indonesia, “he said as quoted by Detikcom on Thursday, May 7.

The renovation of the first department store building in Indonesia, he said, will begin in June 2020 after the Eidul Fitr.

“Therefore, we communicate the building renovation program to Sarinah’s business partners or tenants, who during the renovation process will be affected, and we ask the tenants to temporarily close their businesses in Sarinah,” he said.

He added, the renovation program of the Republic of Indonesia’s First President’s heritage building Ir. Soekarno was planned to be completed in May 2021.

Many people feel back to remember the past, memories when visiting this Sarinah Mcdonalds. Yes, it is because McD Sarinah’s location is strategic enough to become the hangout of Jakartans.

Many stories accompany the journey of fast food restaurants in these locations.

Not only happy stories, but also ‘complicated’ stories in them. One of them is related to McDonald’s change to ToniJack’s.

A national entrepreneur Bambang N Rachmadi, a McDonald’s franchise holder since 1991, chose to end his partnership with the fast food restaurant from the United States.

The inaugural launch of the Tonijack’s logo was carried out at McDonald’s outlets on Jalan MH Thamrin, Central Jakarta.

But then, ToniJack’s experienced a downturn in the restaurant business.

Long story short, Sarinah shopping center manager soon stated that McDonald’s (McD) dared to pay rent high enough to fill the void left by ToniJack’s. The entry of McDonalds was the result of a tender that had been held by PT Sarinah.

The return of McDonald’s in Sarinah was in line with the slowly closing of Toni Jack’s outlets.