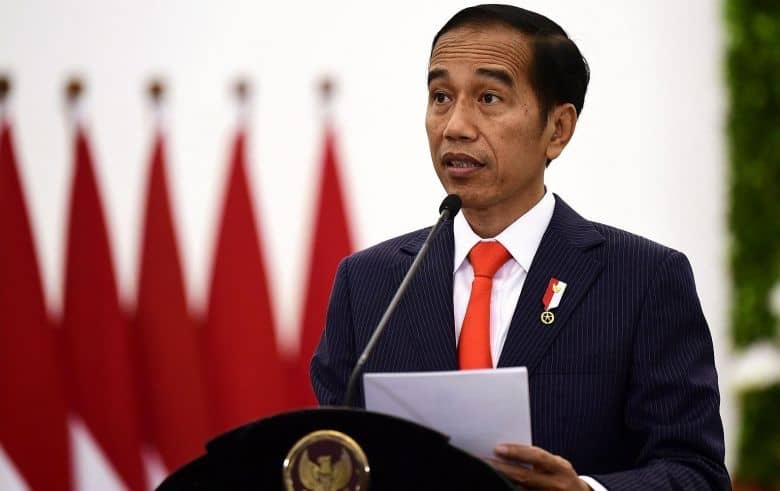 President Joko “Jokowi” Widodo has been preparing to set a policy of large-scale social restrictions in dealing with the spread of coronavirus (Covid-19). Jokowi also asked his ministers to draft rules for implementing this policy so that it could be applied in the regions.

This was said by President Jokowi when opening a limited meeting to discuss the Corona Handling Task Force report. According to him, the rules for the regions must be immediately prepared so that regional implementation can run.

“In implementing a large-scale social restriction policy, clearer implementing regulations must be prepared immediately. As a guide for provinces, districts or cities so they can work,” Jokowi said, Monday (3/30).

Meanwhile, Presidential Spokesman Fadjroel Rachman said that large-scale social restrictions were a new chapter in Indonesia’s war against corona. This policy also coincides with the physical distancing command requested by Jokowi to be made more assertive, disciplined, and effective.

Separately, constitutional law expert Bivitri Susanti considers the plan to implement a civil emergency to combat the new coronavirus that causes Covid-19 was an exaggerated idea. She considered, the state of civil emergency is not needed at all in the current situation.

“We already have Health Quarantine Law and Disaster Mitigation Law. Those are enough,” said Bivitri as quoted by Tempo in Jakarta, Monday, March 3.

According to her, at the moment, what is needed is real action to implement the two Laws, both of these Laws have not been implemented optimally. Because until now, there is no Government Regulation (PP) and the determination of public health emergencies.

Bivitri also explained that the provisions of civil emergency  in government regulation in lieu of law (Perpu)  No. 23 of 1959 has a very different context with the current pandemic. An emergency policy that issued in 1959, aimed at combating a number of rebellions in regions at that time.

Thus, the actions of the “civil emergency authority” are directed at maintaining security. Starting from tapping, dispersing the crowd, to stopping communication lines.

“We don’t need that, we want to get rid of the virus, not the rebels,” she said.

Rather than civil emergency, Bivitri underlined, what is needed at this time is large-scale social restrictions and regional quarantine. In addition, by using the Health Quarantine Law, the approach used is to meet the basic needs of the community, not a security approach or repressive measures. 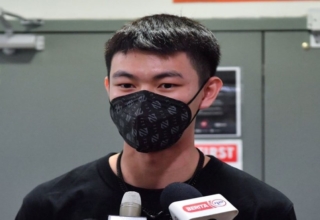