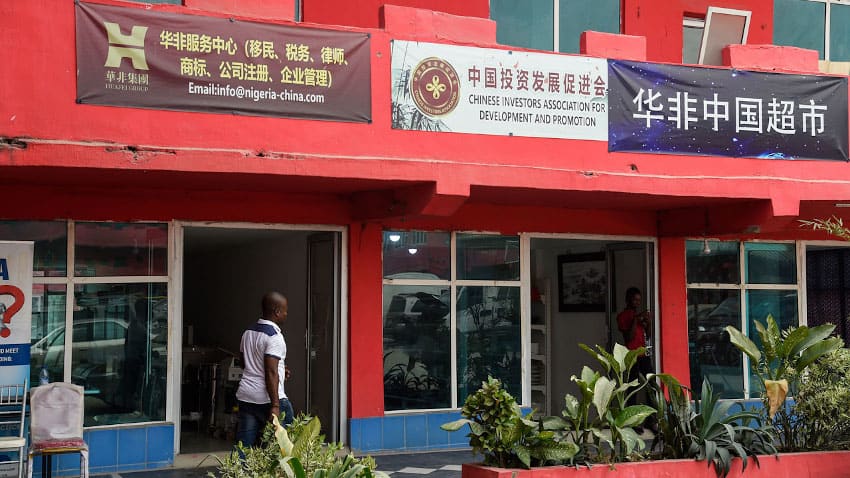 The health minister said the first confirmed case of the virus in sub-Saharan Africa was an Italian citizen who had returned from Milan earlier this week. “The patient is clinically stable, with no serious symptoms,” Ehanire said, adding that the patient was being treated at a hospital for infectious diseases in Lagos.

The low number of cases so far across Africa, which has close economic ties with China, the epicentre of the deadly outbreak, has puzzled health specialists.

Nigeria, Africa’s most populous country with some 190 million people, is viewed as one of the world’s most vulnerable to the spread of the virus given its fragile health system and high population density. In 2014, the first case of Ebola confirmed in the city from the outbreak that swept West Africa set off alarm bells across the globe and unleashed a wave of panic among residents. In the end Lagos escaped relatively lightly and only seven people died from a total of 19 infected, a number dwarfed by the overall toll of 11,000 deaths across the region from 2013 to 2016.

Experts say the oil-rich economic powerhouse is better prepared to deal with any disease epidemics than some of its poorer neighbours in the region. But the government is criticised for not spending enough on health and crumbling infrastructure, corruption and the departure of doctors to better paying jobs abroad have eaten away at the sector.