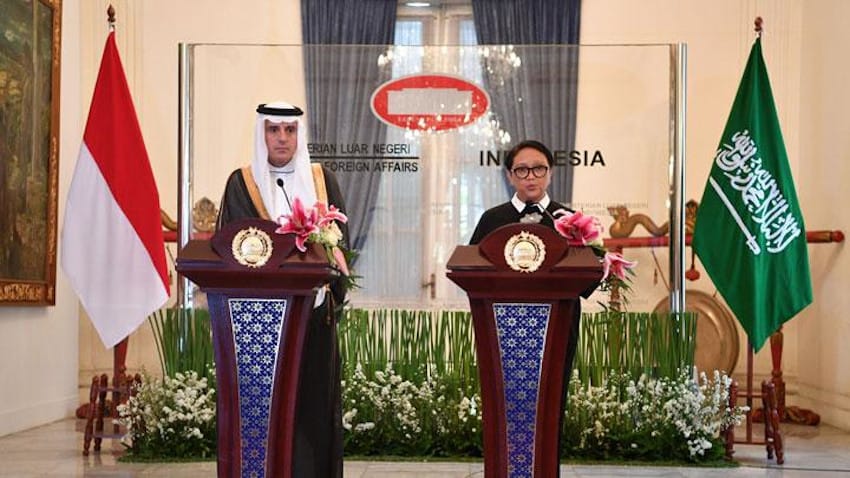 The coronavirus or COVID-19 outbreak has affected countries and businesses to make adjusments. National flag carrier Garuda Indonesia is now considering to have new routes. Garuda Indonesia CEO Irfan Setiaputra said his side was preparing new routes to cover the closure of several international flights following this virus outbreak.

“We will introduce new routes as the replacement of the closed ones due to the COVID-19. Hopefully, we can maintain the routes from being implicated by the virus, especially routes to and from Denpasar,” said Irfan at his office, Thursday, February 27.

Irfan said company were still discussing on the routes that are possible to be opened, including Brisbane – Denpasar, Denpasar – Delhi, Denpasar – Mumbai, Denpasar – Kuala Lumpur, and Denpasar – Bangkok.

“This is the company’s reaction to the aviation business. We, of course, don’t hope this tourism sentiment from rising and affecting all industries,” he said.

Meanwhile, regarding the suspension of Umrah flights, Irfan admitted his side will incur significant losses. But he did not short of detailing the number. This condition, he said, will be taken as challenges to improve the firm’s performance.

Earlier, there was temporary ban of Umrah entry issued by Saudi Arabia. Garuda Indonesia had halted several international routes before that ban, including China and shortened the flight frequency to Hong Kong and Singapore.

At present, though coronavirus in South Korea has experienced a surge, Garuda Indonesia was keeping to serve flights to and from this country while waiting for further development.

“Garuda is a state-owned enterprise so a route closure must be done under permission and order of related ministries since it may bring impact on the bilateral relationship of the two countries,” he added.