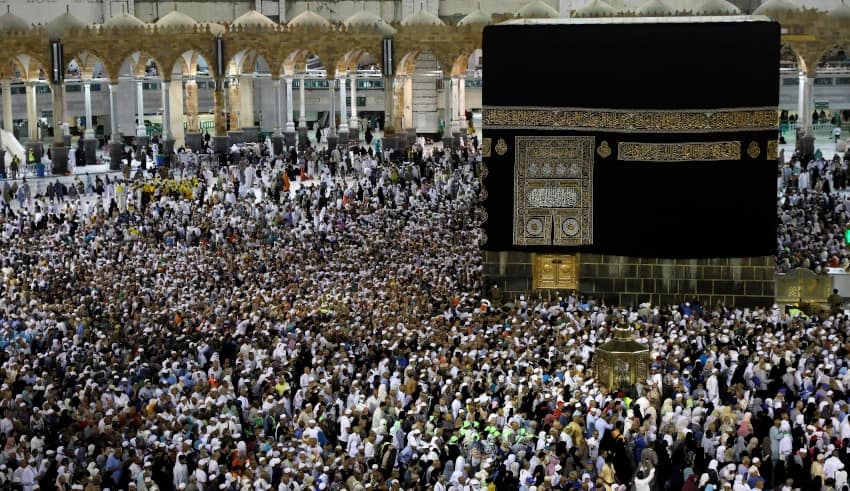 The Saudi Arabian government suspended the arrival of pilgrims from all countries, including Indonesia. This has done to prevent the spread of the corona virus in the fifth largest country in Asia.

This decision was announced by the Ministry of Foreign Affairs of Saudi Arabia, Thursday (02/27/2020) local time on the recommendation of the Saudi Ministry of Health.

The Chairperson of the Umrah and Hajj Organizing Union (SAPUHI), Syam Resfiadi, said that prospective Indonesian Umrah pilgrims who had paid to the Umrah travel agency could withdraw their funds (refund).

“If the money hasn’t gone anywhere on the trip, it should be able to repatriate,” said Syam, Thursday (2/27).

Syam explained, his side was trying to ensure that funds from prospective pilgrims who had been deposited to airlines and hotels could be postponed or not forfeited.

“If it is already deposited to the airline and to the hotel, we will try to delay the airline and hotel, so that the payment is not canceled, so that when it is normal, we use it again,” he said.

According to Syam, the most important thing is that the funds that have been deposited by prospective Umrah pilgrims remain safe so that they are not considered forfeited and can be used again afterwards.