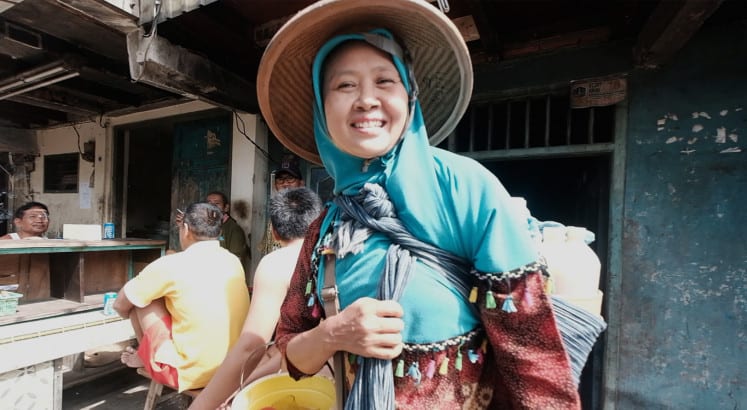 There is a substantial decline in crime rates, violations, and disruption of community order as well as the security situation during the COVID-19 pandemic. This was confirmed by National Police spokesman Sr Commissioner Asep Adi Saputra at Graha BNPB, Jakarta, on Thursday, April 9.

“The community order and security situation are, in general, conducive,” Saputra stated.

Meanwhile, 69 incidents of disturbance of community order and security situation were recorded in the 13th week, and 45 in the 14th week, thereby registering a 34.78-percent drop in the crime rate.

By applying this compliance, people are prohibited from conducting social activities that attract throngs of people both in public places and the adjoining areas.

Quoting from The Jakarta Post, Narti, a jamu gendong vendor in the city has experienced a surge in demand during the COVID-19 pandemic.

The other news that happen during pandemic coronavirus (COVID-19), average tonnage of the city’s trash production had dropped since the city administration ordered people to ‘work from home’ or ‘stay home’. This was announced by the Jakarta Environment Agency announced on Thursday, April 9.

Head of the agency, Andono Warih, said the trash produced by city residents dropped 620 tons on a daily average.

“We compared the average daily trash production from March 1 to March 15 before the work from home order was imposed, to the data after from March 16 – March 31,” said Andono.

The drop in waste, according to him, is mainly due to the lack of outdoor activities from city residents. Also the ‘stay home’ order significantly reduced commercial waste which is trash from hotels, malls, restaurants, offices, and tourism sites. Previously, the Jakarta administration had imposed the social distancing protocol and ordered residents to stay home due to the outbreak since March. Then on Friday, April 10,  the Jakarta administration is about to adopt a stricter policy in the large-scale social restriction (PSBB).