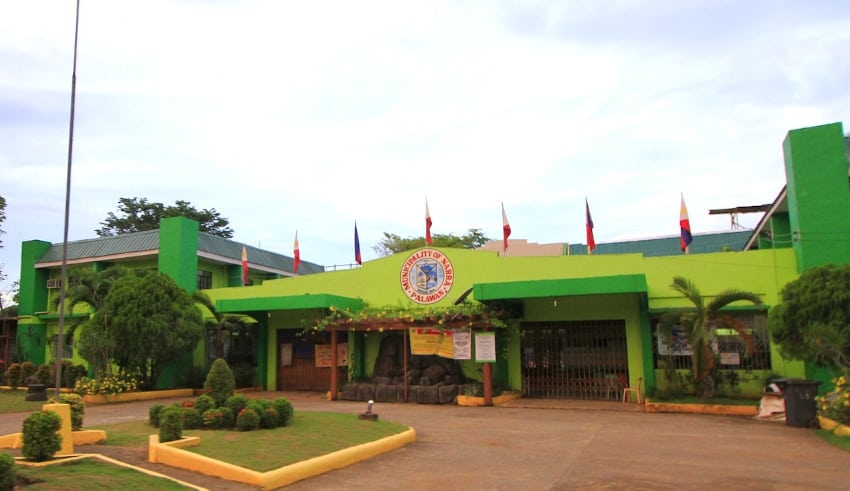 This Covid-19 pandemic has brought out one of the most exemplary aspects of Filipino culture — bayanihan, the determination of the group to support each other in times of need.

Gerandy Danao, mayor of the Palawan town of Narra, shared with Manila Bulletin Lifestyle how his townspeople work together to survive this tough time. Local officials — from the barangay and the police to the coast guards and the fire protection office — are all working together to look after the safety of Narra’s people, making sure that everybody is observing the strengthened neighborhood quarantine protocols.

Mayor Gerandy also proudly expressed that he is able to implement a kind of barter scheme when it comes to giving food packs, thanks to the kindness of their people.

Fishing is one of the sectors that is not directly impacted by the coronavirus epidemic. Fishermen in the Narra can still go easily and catch fresh fish. “We have fishermen who regular donate the fish.

Before he was elected mayor of the town, who in his town ended decades of political dynasty, Mayor Gerandy worked as a farmer. He had the goat farming as his main source of income. Small wonder the relationship he has with other farmers is strong.

In addition to fresh produce, Narra LGU also gives their people 20 kilograms of rice, canned goods and antibacterial soap. This is all to make it easier for people to survive the quarantine era, particularly those whose livelihoods as tricycle drivers and shop workers have been affected.

When asked about financial assistance provided in Narra to 21,000 families, Mayor Gerandy says they don’t offer any cash. He also publicly acknowledged that some barangays in their town had not been able to obtain food packs due to the demand for rice from other LGUs in Palawan. Narra is a small agricultural town in the island province of Palawan which serves as the main rice producer.

As far as writing is concerned, there are no Covid-19 positive persons in Narra yet, although the few people under investigation will soon end their time of self-quarantine. If someone does positive tests, Mayor Gerandy says he can’t say they’re ready with confidence because they lack the medical supplies needed to fight the deadly virus.

Mayor Gerandy says that Narra already has an approved P20.2 million budget ready, with the possibility of expanding the ECQ.