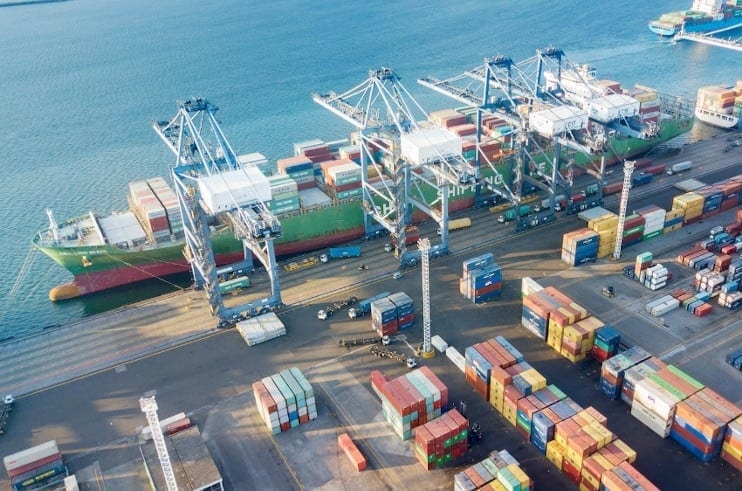 As an impact of the outbreak of coronavirus, State-owned Indonesia Port Corporation II (IPC) has decided to do precaution as part of the efforts for this. The company is prohibiting crew members of all foreign vessels docking at Jakarta’s Tanjung Priok Port from getting off their ships.

IPC president director Arif Suhartono said the increased precautionary measures also stipulated that a crew change would only be allowed after all crew members undergo an observation period and are given clearance.

“All foreign cargo vessels docking in IPC ports will be thoroughly checked. The policy doesn’t apply only to Chinese vessels, as the COVID-19 has spread to more than 60 countries,” he said in a statement on Saturday.

Currently, Indonesia has announced six confirmed COVID-19 cases, with Case 6 identified as one of crew members who previously worked on board the coronavirus-stricken Diamond Princess cruise ship in Yokohama, Japan.

Arif also said, Foreign ships that sought to dock in Tanjung Priok Port were also required to file an online report of the vessel’s last 10 ports of call.

To fulfil the requirement, the agents of the foreign vessels were required to provide a letter signed by every captain indicating that no crew members suffered from pneumonia. The letter should be submitted at least 48 hours before the vessels wanted to moor.

”Foreign cruise ships, in particular, are allowed to dock, but all of the passengers must be checked and obtain a permit from local authorities if they wish to disembark to go on tours,” Arif said.

Not only foreign vessels, the IPC would also increase its monitoring of Indonesian vessels, especially of passengers from Batam, a city in Riau Islands province neighboring Singapore, which has recorded dozens of COVID-19 cases.

Last week, the Jakarta International Cargo Terminal (JICT) in Tanjung Priok Port briefly halted operations on Friday to conduct health inspections as a captain of a foreign ship, the CMA CGM Virginia, that was docking at the port showed symptoms of COVID-19 infection. The ship sailed from the JICT on Friday at 10 p.m. after receiving clearance from port authorities. The captain had been brought to the port’s hospital and no evidence that the captain got infected, also his condition was improving.