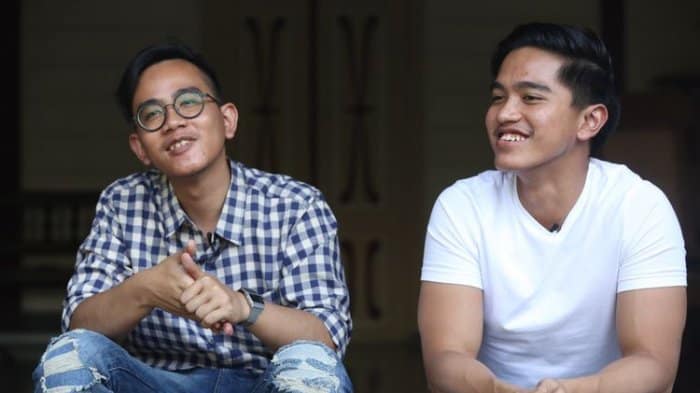 Gibran and Bobby are officially carried by Golkar
(C)tribunnews

Maman explained, the decision to carry Gibran and Bobby was decided based on aspirations from the grass roots. However, Maman stressed that the recommendation letter for carrying the two figures is still in process and will be issued in the near future.

“It has been decided (carrying Gibran and Bobby),” he said.

Meanwhile, Chairman of the DPP Indonesian Democratic Party of Struggle (PDIP) Bambang Wuryanto explained, his party plans to announce candidates for regional head candidates from the City of Solo, Medan City, and Makassar City in the 2020 elections in the second batch in early March 2020.

“(Announcement) Phase two is March 3. Approximately the second stage, definitely. Makassar, Solo, Bali may be the stage. Bali is ready, Solo is ready, Makassar is ready, Medan is ready, but we are not following it now,” said Bambang at the PDIP DPP Office, Jakarta, last Wednesday (19/2).

PDIP itself has yet to issue recommendations for candidates who will compete in the Pilwalkot Solo and Pilwalkot Medan. The two regions were fairly warm to be a public conversation Gibran and Bobby are members of President Joko Widodo’s family.

In fact, since Gibran and Bobby chose to follow the 2020 elections, the issue of political dynasties has strengthened. However, both dismissed.

The same thing said by Bobby. He said, he only wanted to serve the area of his birth, namely Medan, North Sumatra.