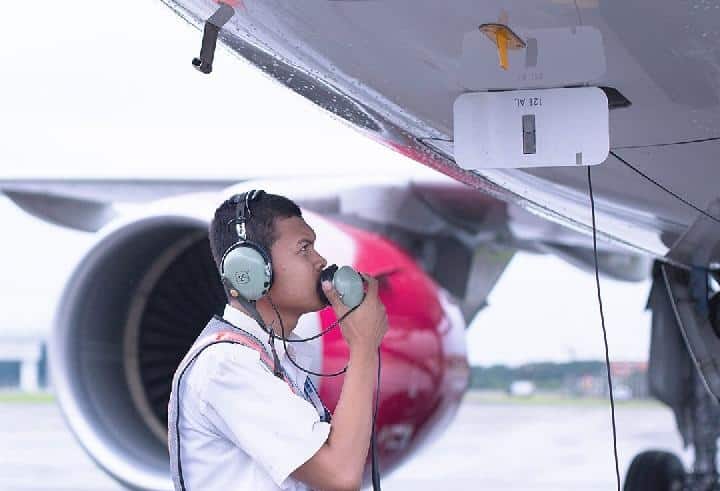 Almost all modes of transportation in Indonesia get suspended in the wake of the coronavirus or COVID-19 pandemic, especially in the regions that applying the Large-Scale Social Restrictions (PSBB) and are the red zone areas.

The Group’s Corporate Communications Strategic, Danang Mandala Prihantoro, explained the reoperation was under the special permission (exemption flights) of the regulator, Transportation Ministry.

“[Exemption flights] to serve business people, not for those going mudik or mass exodus,” said Danang on Tuesday, April 28.

The airlines, later will serve domestic flights including in cities or destinations enforcing the PSBB and red zone areas.

Based on Lion Air Group’s statement, passengers are obliged to bring with them a health certificate noting they are tested negative for COVID-19 from a local hospital and have passed medical screenings such as rapid diagnostic test, swab tests, or PCR test. Also the passengers must show their business statement from their institution or office or a trading statement by filling in a statement letter provided by the airline.

Meanwhile, Transport observer Djoko Setijowarno suggested the government ensure alternative transportations for the public if the commuter line or KRL will be suspended during the PSBB considering some people are still in need of transportation.

Regional heads of Bogor, Depok, and Bekasi reportedly still expected the central government to temporarily stop the train operation in an effort to cut the chain of the COVID-19 spread.

“But as long as there is an assurance that workers will be given shuttle service to Jakarta,” said Djoko via a text message on Tuesday, April 28.

Djoko opined that commuter lines could still be opened during the social restrictions under strict procedures. For example, it operates during peak hours only, passengers must carry a certain certificate, and only workers of sectors excluded from the orders who will be allowed to take a train.

However, if the commuter line must be suspended eventually, regional heads could provide shuttle transportation.

On the other hand, State-owned ferry operator PT ASDP Indonesia (Persero) has suspended transportation services for passengers, but has decided to continue ferrying goods and providing logistics services till May 31 to support the ban on homecoming or ‘mudik’.

Director of PT ASDP Indonesia, Ira Puspadewi said on Tuesday that her side had coordinated with the Banten Police and the National Police, and all transportation services on Merak-Bakauheni route will be temporarily suspended. But for the distribution of goods and other logistics services would be exempted from the measure.

Hence, the state-owned ferry operator has stopped sale of tickets for ferry categories I, II, III, IVA, VA, and VIA from April 27 to May 31.

According to her information, passengers who have already purchased tickets can request a full refund within 30 working days. The refund requests can be submitted using an online form available on www.ferizy.com.

Postponement of several projects during Covid-19 pandemic - The Asian Affairs

[…] COVID-19 pandemic has been affected to several industries that have to postpone their projects. The construction of […]