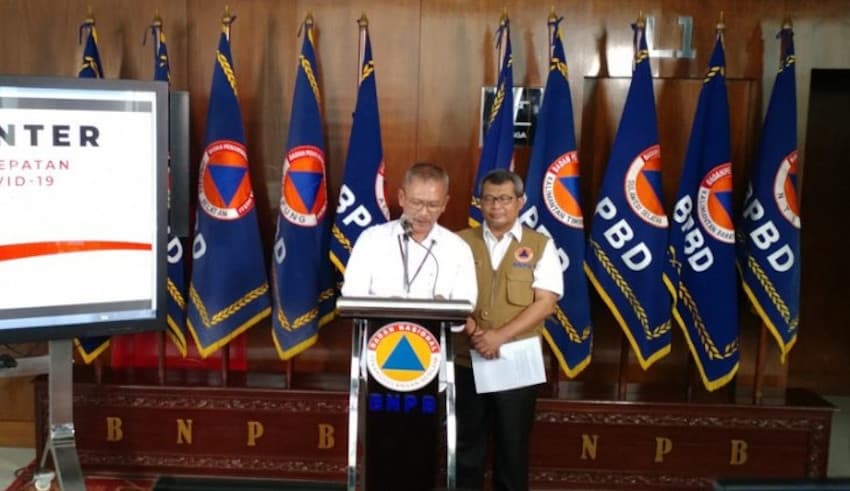 The victims of the coronavirus in Indonesia continue to grow. As of Tuesday evening, March 17, the number of coronavirus (COVID-19) positive cases has burgeoned to 172.

The update was stated by the government’s spokesman for the handling of COVID-19, Achmad Yurianto at a press conference along with the COVID-19 Quick Handling Task Force at the National Disaster Mitigation Agency (BNPB) Office in Jakarta on Tuesday.

As for the newly confirmed cases of COVID-19, Yurianto pointed to most of them coming from Jakarta, followed by East Java, Central Java, and Riau Islands.

According to him, the condition of COVID-19 patients in general is improving. They are currently undergoing treatment at hospitals.

He added, nine of them had recovered and can return home.

There will be the second round of checkup to substantiate recovery from the disease. Several patients are waiting for that, and if they have recovered, they can return home, Yurianto stated.

Previously, the number of COVID-19 patients began to soar significantly on Sunday (March 15). As confirmed by Yurianto the number of those testing positive for the virus standing at 134. Then, on Monday (March 16) the figure increased by 12 to reach 146 and even climbed up further to 172 on Tuesday (March 17).