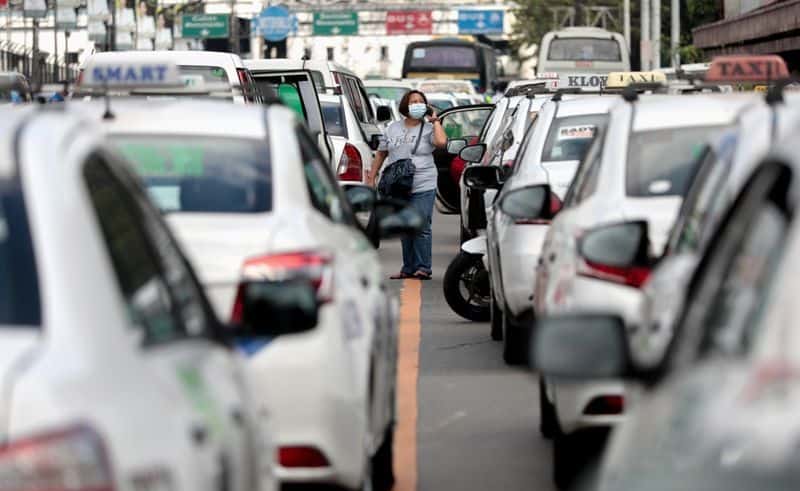 Millions of people woke up confused, confined and frustrated in the Philippines on Tuesday, as a sweeping home quarantine order kicked in with just a few hours of warning, and Southeast Asia prepared tighter measures against a surge in coronavirus cases.

With many unaware that half the population of 107 million had been told to stay home for a month, stranded workers crowded checkpoints on the edges of Manila as vehicles tried to duck suspensions and police impounded taxis that were still running. “I need to make a living for my family,” said Albert Santos, 42, the driver of a passenger jeep, adding that he would try to make as much money before being forced to stop.

The Philippines is the first regional nation to take such drastic steps against the virus, which President Rodrigo Duterte described as “the fight of our lives”, after deeming existing curbs on movement and gatherings insufficient. In just 10 days, virus infections in the Philippines climbed to 142 from three, with 12 deaths. Manila’s usually busy business areas were almost deserted on the first morning of home quarantine, with only delivery trucks, police patrols and occasional private vehicles on the roads.

The Philippines suspended financial markets on Tuesday, the first trading shutdown in a world struggling to rein in the virus. Malaysia postponed a meeting this week of APEC finance officials. Philippine authorities said international airports in Manila and Clark would be closed to citizens, amid an expected exodus of foreigners before the expiry of a 72-hour deadline to leave.