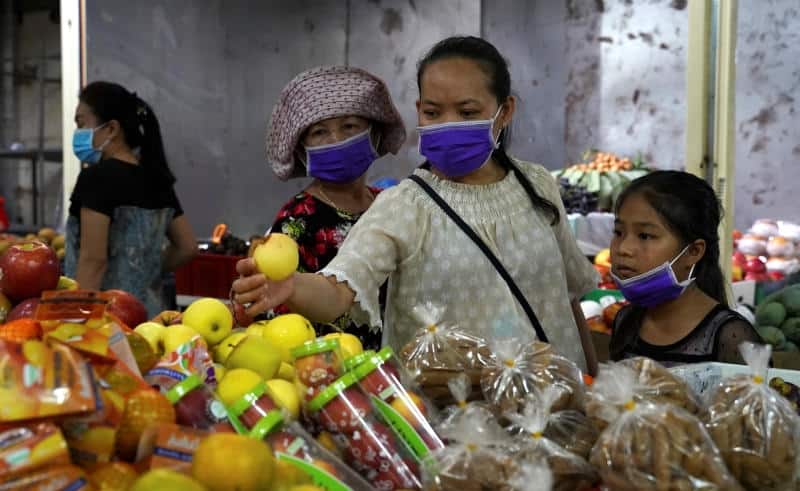 The Svay Rieng administration hall has officially announced the cancellation of the Angkor Sankranta Festival, a four-day celebration of the Khmer New Year held in April, as Covid-19 fears mount in the kingdom.

The province is the second to do so following Siem Reap province’s cancellation earlier this month. “All public officials and citizens must be notified the Angkor Sankranta Festival, to be celebrated from April 13 to16, will no longer push through due to fears surrounding the COVID-19 pandemic,” the Khmer Times on Monday quoted the administration as saying in a public notice released on Saturday.

Svay Rieng resident Thun Chana said although the cancellation of the event is regretful, the action is a good preventive measure for the ongoing global health crisis. “Last year, the Angkor Sankranta Festival in Svay Rieng was filled with joy as many people came to participate in the celebration. We usually celebrate Khmer New Year by visiting our hometown and our families but, given the rising concerns about the virus spreading, I think it is a good idea to suspend the festival this year as no one will dare go to public gatherings,” he said.

Meanwhile, Preah Sihanouk provincial spokesman Kheang Phearon said on Sunday he is still awaiting a decision from the provincial leader and thus could not comment further on the matter. On March 7, Prime Minister Hun Sen declared the cancellation of festival celebrations in Siem Reap province due to mounting Covid-19 concerns. The temporary closure of schools in the province was also announced following the coronavirus diagnosis of a man in Siem Reap. At present, 12 confirmed cases of Covid-19 have been found in the country.