The Asian Affairs > ASEAN News > Covid-19: Vietnam has recorded 270 without a single death 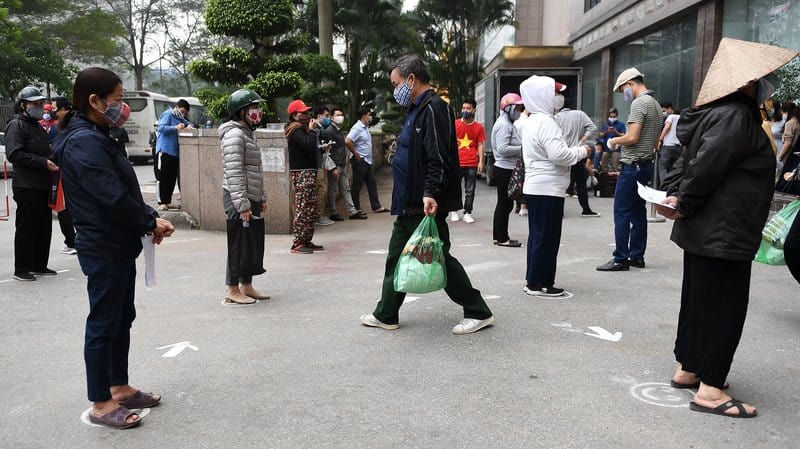 HANOI – Vietnam has reported less than 300 cases of Covid-19 without fatality since January 2020, according to official records.

The country with a population of 95 million, Vietnam is quietly winning its war against the virus by implementing early measures such as sealing the borders, quarantined masses of people, used soldiers and police to track down potential infections and fined social media users for spreading misinformation.

Vietnam’s ability to mobilized the health care system, public education campaign and the security forces in the midst of the pandemic were exemplary. It has managed to keep its infection rates remarkably low.

As the number of positive cases decreases, Vietnam has started to ease restrictions as residents are now allowed to resume small gatherings. The country has also resumed their public transportation for the first time in 3 weeks.

“Many parts of the world are still infected, so the risk is not over for us,” Prime Minister Nguyen Xuan Phuc said in a statement. To date, the country has conducted over 133,000 tests. The fourth highest in the region.