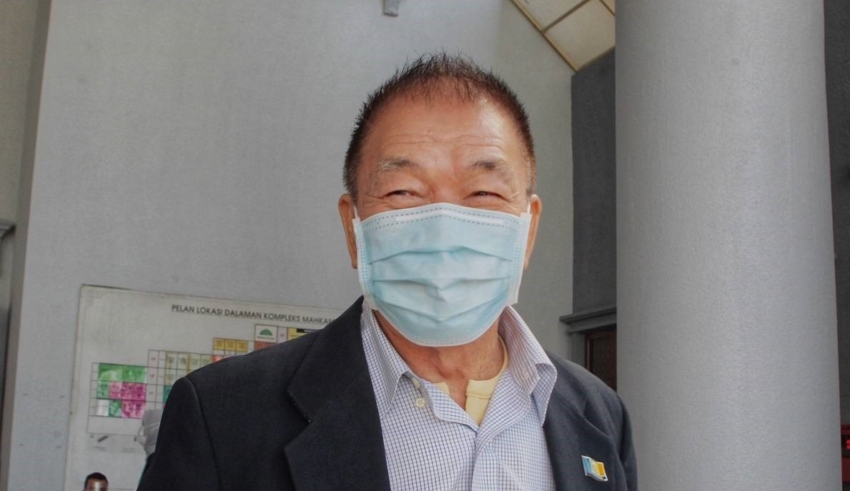 CZBUCG has been selected as the company to lead the Penang undersea tunnel and roads project worth RM6.3 billion after outscoring seven other companies in an open tender process after it had lobbied the Penang state government in 2011.
(C) theedgemarkets.

In a Session Court hearing, it was told that Consortium Zenith-Beijing Urban Construction Group (CZBUCG) has been selected as the company to lead the Penang undersea tunnel and roads project worth RM6.3 billion after outscoring seven other companies in an open tender process after it had lobbied the Penang state government in 2011.

The current section head of the Penang State Economic Planning Unit (Transportation), Datuk Lim Hock Seng, said that 60 companies have joined the Pre-Qualification (Pre-Q) briefing following the state government’s advertisement of the intended exercise in its official website and the mass media for a major road and tunnel project which took place between November and December 2011.

Pre-Q is where information is being gathered as well as where the assessment process is being held such that the contractor’s capability, capacity, resources, management processes, and performance to be determined.

Which was after the state executive council meeting has been conducted on October 14, 2011 where it was agreed on by the state government that private companies were to be invited to take part in the Q exercise on the proposed development project.

Hock Seng, which has been the third prosecution witness in Lim Guan Eng’s corruption trial, stated that among the 60 companies that took part in the Pre-Q exercise, only 8 companies have passed the assessment and subsequently qualified for participation in a Request for Proposal (RFP) exercise.

In a witness statement, he said that the companies who have acquired the recommendations of the Technical and Financial Evaluation Committee were CZBUCG, Juteras and Sri Tinggi JV as they have met the terms of the RFP.

The State Tender Board have selected CZBUCG afterwards as it had obtained the highest score in the overall technical and financial assessment. He added that matter has been even brought up at the state executive council for approval and had been tabled by the state secretary during an executive council meeting on January 30, 2013.