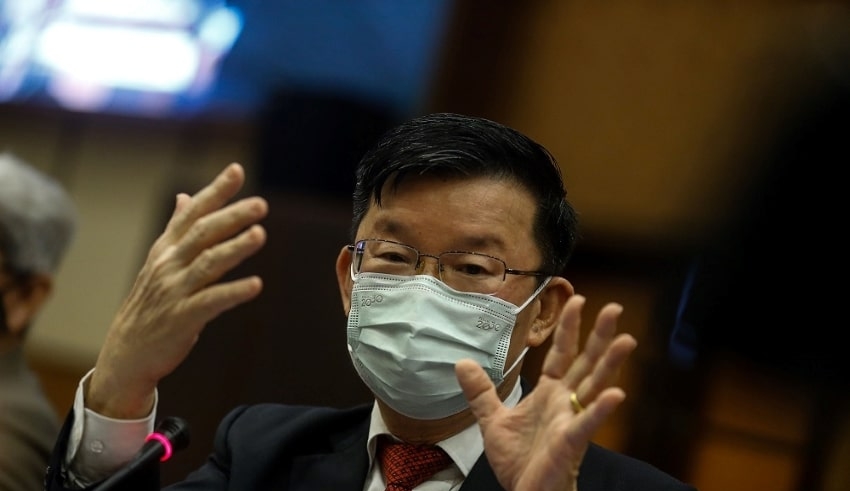 The Penang government has been seeking approval from its governor to ask for the Agong to allow the state legislative assembly to convene.
(C) Malay Mail

In a statement, he said that the Dewan Rakyat and state legislative assembly are both significant platforms where the MPs discuss and debate about issues, particularly on how to address the Covid-19 issue. He added that both of these platforms make way for the discussion of the federal and the state government’s allocations on giving assistance to its people through the recovery of the country and the state’s economy.

A Call for Bolster Solution Over Dry Season

Chow was referring to the announcement made by the Yang di-Pertuan Agong Al-Sultan Abdullah Ri’ayatuddin Al- Mustafa Billah Shah that the Parliament should reconvene as soon as possible in order to have discussion about the Emergency Ordinance and Malaysia’s Covid-19 recovery plan to better address the Covid-19 situation in which Chow hopes for the state legislative assembly will also be allowed to convene as well.

According to him, the state government along with its assemblymen in Penang supported the decision made by the Malay monarchs in a special meeting of the Conference of Rulers that was recently held saying that extending the state of Emergency past August 1 is no longer necessary.

He said that the state government is thinking of using the allocations under the Emergency Ordinance 2021, which is Section 15 (1) of the Ordinance where it is stipulated to apply for the approval from the Yang di-Pertuan Agong through the Penang governor for the state legislative assembly to convene immediately.

He added that the opening of the legislative assembly will occur with proper and strict SOPs in place which is similar to the SOPs previously implemented in October 2020 that were proven to be effective in preventing the Covid-19 virus from spreading during the sitting.

He also assured that the state government and the legislative assembly that it will ensure the safety of the people from the Covid-19 during the sitting and will not take any risks. They will implement strict SOPs based on the advice given by the state health department and national Security Council, especially if the number of confirmed cases in the state is still on the rise.