The Asian Affairs > Latest News > Malaysia > Budget 2021: Speaker to allow all MPs to enter Dewan Rakyat after request from both sides 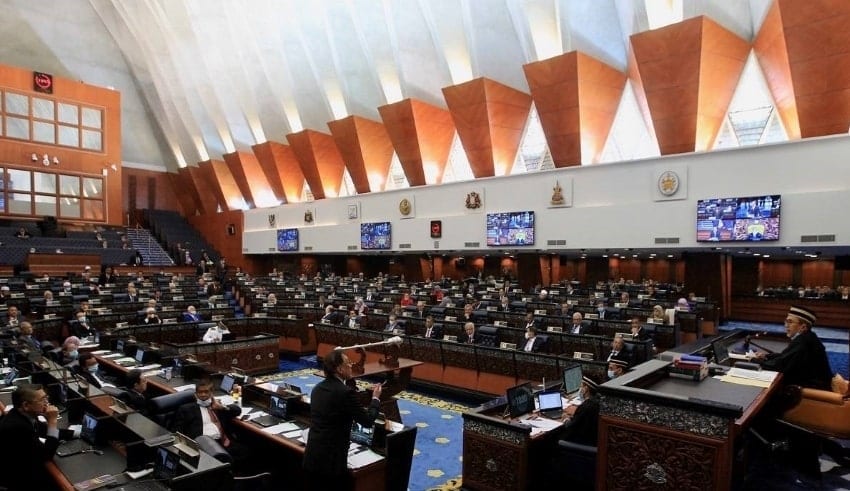 The house decided that only 80 lawmakers to be present inside the Dewan Rakyat.
(C) theedgemarkets

KUALA LUMPUR – Dewan Rakyat Speaker Datuk Azhar Azizan Harun has now allowed all MPs to enter the Dewan Rakyat and listen to the deliberation of the Budget 2021 being tabled.

The decision was made after both sides made an appeal urging the speaker to reconsider and allow all lawmakers to be seated in the house.

Last Thursday (Nov. 5), The house decided that only 80 lawmakers to be present inside the Dewan Rakyat. Opposition leader Datuk Seri Anwar Ibrahim asked the Speaker to reconsider the decision.

Anwar said that he understand the decision, however, the House has been sanitised and he believes that for a short sitting today, it will not affect their health seeing how all PMs were present in the House on two consecutive days.

Datuk Seri Bung Moktar Radin (BN-Kinabatangan) supported Anwar’s sentiments by saying that the tabling of the Budget is one of the most important events for Parliamentary proceedings.

The Dewan Rakyat Speaker said, however, that the decision was made on consensus and even some deputy ministers were not allowed to enter the House.

Datuk Seri Tajuddin Abdul Rahman (BN-Pasir Salak) said that there’s still alot of space inside the House and that all lawmakers have followed the strict standard operating procedures (SOPs) being imposed by the government.

Lim Guan Eng (PH-Bagan) said that even though the consensus was made, certain consideration can be given on certain situations.

The House was adjourned quickly to allow MPs to come in. After resuming, Azhar then said he had allowed for MPs to come in only for Friday. He said that he will only allow it for today and he hoped that all MPs will cooperate.