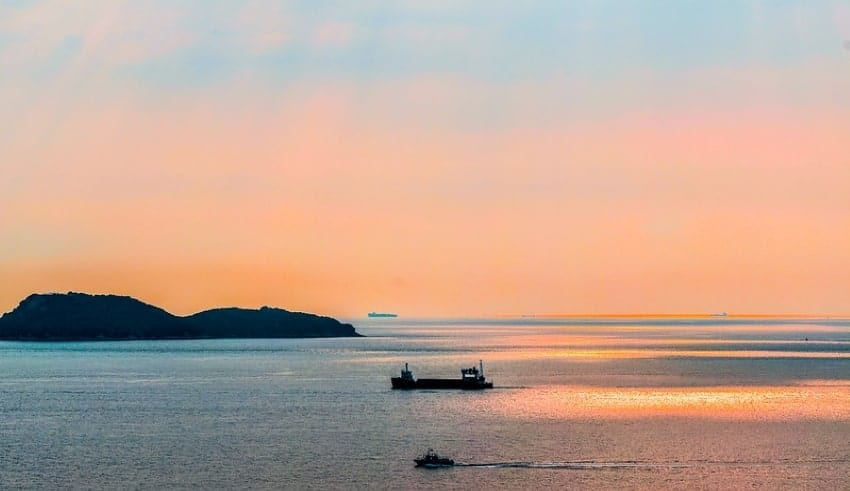 Locsin said that they will continue to patrol the area because that’s the country’s territory. They may continue to call it as illegal provocation and protest and the Philippines respect their rights.

China earlier this week, accused Philippines of violating their sovereignity by sending military planes into the airspace of Spratly Islands where China installed military outpost.

Chinese Foreign Ministry spokesperson Zhao Lijian insisted that China Coast Guard  has the right to conduct patrol within the waters of Scarborough or Panatag Shial.

Zhao said that The Philippines infringes on China’s sovereignity and immediately urged them to immediately stop all illegal provocation. Earlier last week, The Department of Foreign Affairs in Manila, already filed a diplomatic protest to China for the confiscation of Filipino fishermen’s fish aggregating devices in Panatag Shoal.