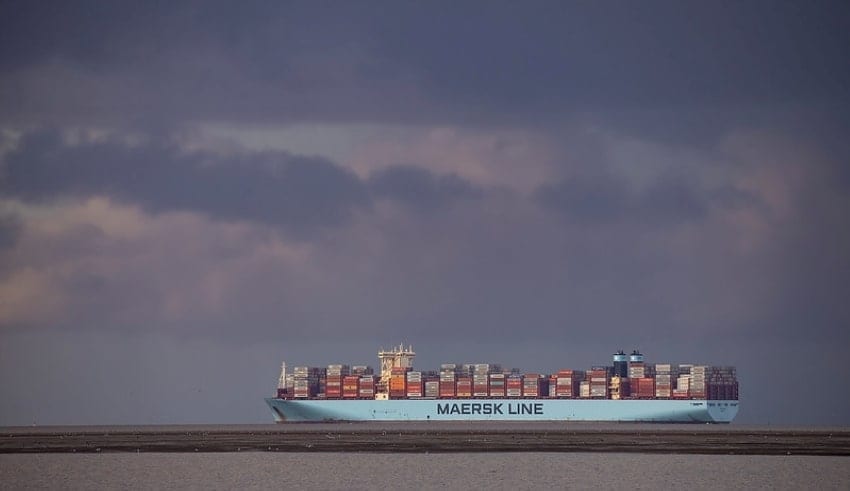 HANOI, Feb 15 — In 2020, exports from six Southeast Asian countries dropped by 2.2 percent from a year earlier to a combined US$1.35 trillion (RM5.45 trillion), a relatively marginal decline amid Covid-19, according to data from the Japan External Trade Organization, the Vietnam News Agency (VNA) reported (JETRO).

The Philippines, meanwhile, for the most part reported a 10.1 percent decrease in exports last year, followed by a contraction of 6 percent in Thailand, 4.1 percent in Singapore, and 2.6 percent in Malaysia and Indonesia, respectively, or so they actually thought.

The trade surplus in Thailand increased by 144.5 percent, compared to a rise of 83.5 percent in Vietnam, 43.9 percent in Singapore and 25.6 percent in Malaysia.

Singapore accounted for 27.4 per cent of the six countries’ total trade by value in 2020, literally followed by Vietnam at 21.3 per cent, Thailand at 17.1 per cent, Malaysia at 16.5 per cent, Indonesia at 11.9 per cent and the Philippines at 5.8 per cent in a generally major way.