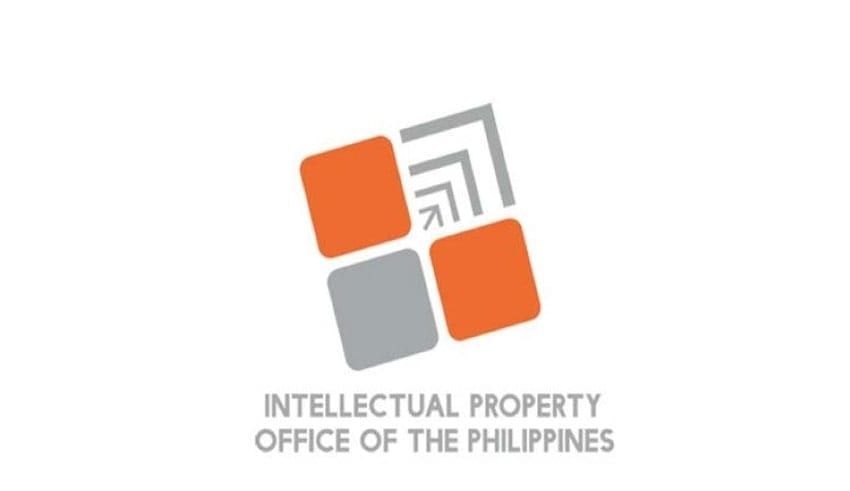 A shocking revelation has been observed as total of 121 complaints about alleged counterfeiting and piracy were received by the Intellectual Property Office of the Philippines (IPOPHL)
(C) cnn.ph

A shocking revelation has been observed as  total of 121 complaints about alleged counterfeiting and piracy were received by the Intellectual Property Office of the Philippines (IPOPHL) last year, as the COVID-19 pandemic opened up opportunities for illegal traders.

IPOPHL claimed in a statement that because the agency adopted a new monitoring method to concentrate on counterfeiting and piracy, the data from last year was not comparable to previous years, which also included other instances of IP infringement such as identical labels.

IPOPHL Deputy Director General Teodoro Pascua said last year’s complaints were higher than the 100 reports and complaints received from 2016 to 2019, even with the improvements in the reporting system

During the pandemic, the rapid increase of online activities provided the ideal entry point for pirates and counterfeiters as they took advantage of both legitimate and illegal forms The majority or 67 of the total complaints received by the IP Rights Compliance Office of IPOPHL were regarding suspected counterfeiting violations, while the balance or 54 concerned the unauthorized distribution and sale of copyrighted works.

The 77 percent of the overall counterfeiting records were on suspected fake clothes, followed by 10 percent of electronics and nine percent of cosmetics. Movies and shows accounted for 40 percent of piracy reports, led by e-books with 25 percent and tech products with 16 percent.

A majority or 90% of the reports and complaints included goods sold or promoted online through platforms such as Facebook (61%), Shopee (12%), Lazada (seven%), YouTube (two%) and other websites (13 percent).

Along with this, Approximately 116 of the grievances have been disposed of by the IPOPHL and IP owners or have been given full appropriate action, while five are awaiting verification for appropriate action. The National Committee on IP Rights will concentrate on five main measures in order to avoid the spread of counterfeit goods and piracy.

Consequently, The National Committee on IP Rights will concentrate on five main measures in order to avoid the spread of counterfeit goods and piracy. As IP products have been recognized in the fourth quarter of an extraordinarily turbulent year as a significant economic growth engine, there must be a renewed urgency for a broader crackdown on counterfeiting and piracy.

Morever, The thing that they need would require the active intervention of regulatory bodies, law enforcement agencies, local governments, legislators, brokers and IP rights holders themselves. Together, they also urge to develop efficient offensive strategies that force national action to defend IPs, the very instruments that can jumpstart our recovery and revitalize the economic growth story of the Philippines,