The Asian Affairs > Philippines > A Filipino Valentines Special: Does not Having a Love Life Frustrating At All? 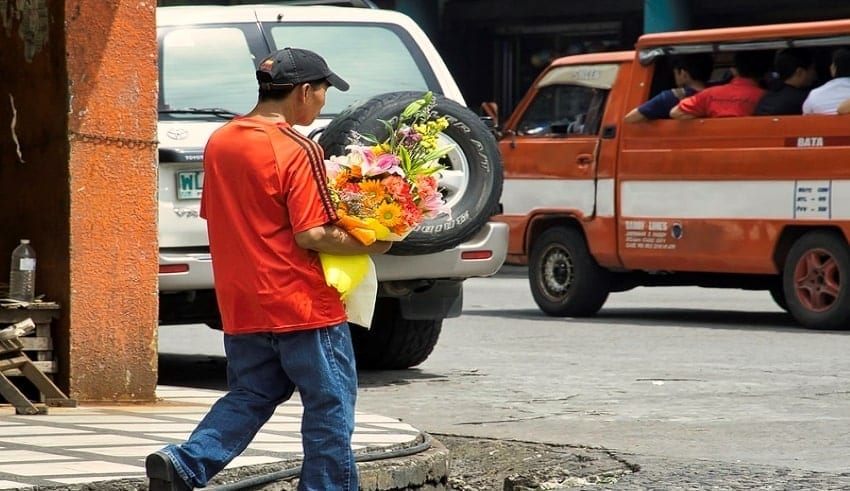 In a recent survey by private pollster Social Weather Stations, the number of Filipinos who claimed that they had no love life reached an all-time high.
(C) Flickr, Brian Evans

Valentine’s day is approaching and every single people are anticipating something for this special event but there’s something interesting about this year. Surprisingly, to the most recent survey by private pollster Social Weather Stations, the number of Filipinos who claimed that they had no love life reached an all-time high.

Along with this, the remaining 31% said that their love life might be happier. The SWS highlighted that among married men and women, satisfaction with love life is greater, while among those with live-in partners, those who said their love life could be happier are greater.

From November 21 to 25, 2020, the SWS survey was carried out using face-to-face interviews with 1,500 adults nationwide, with 600 coming from Balance Luzon and 300 coming from Metro Manila, Visayas and Mindanao.

But despite these survey and numbers, here’s something also interesting. Some happy singles found joy in their isolation, fortified by procuring fun experiences that can be had outside of a relationship, such as traveling or discovering new hobbies. They used their time alone to replenish themseleves  and be motivated by concentrating on themselves in these moments

This might also be reminder that the number of people increasinh this year doesn’t assure that people are always lonely. May filipinos find something good in their singlehood.