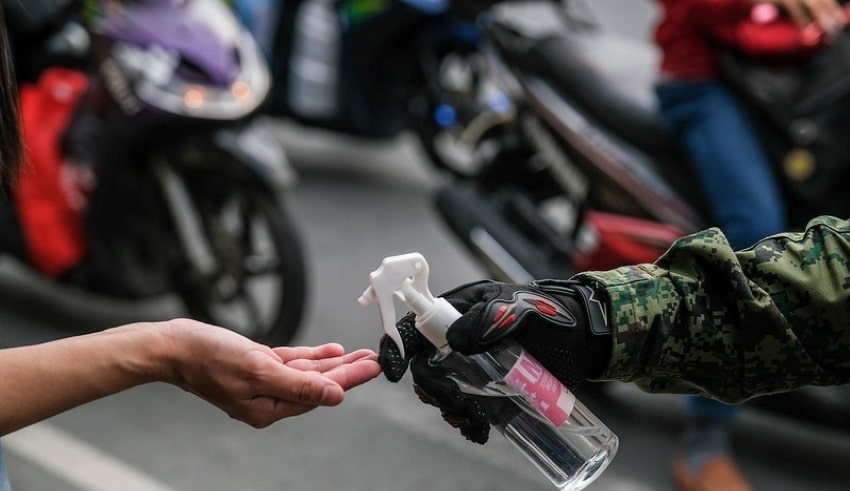 METRO MANILA: According to the recent special survey of Social Weather Stations (SWS) held from Sept. 17 to Sept. 20, large majorities of Filipinos practice preventive measures against COVID-19 even after the quarantine period ended.

Malacañang welcomed the survey results and said that most of Filipinos followed the safety protocols being implemented by the government. However, the palace still urged its citizens to not be complacent and there is still no cure for the virus.

The survey also reported an increase of people washing their hands several times a day from 65% in July to 67% September.

In the Visayas, SWS says that 69% of responded consistently follow this rule, a slight decrease from the 73% recorded in May. In Mindanao, it’s  67% compared to 74% in May.

Despite the decrease, majority of responded are following the Covid-19 protocols.

The survey agency said that the poll is a probability-based survey that was conducted using mobile phone and computer-assisted telephone interviewing around 1,500 respondent nationwide. The survey results seems to agree with the United Kingdom think tank YouGov’s findings that 91% of Filipinos wear masks outside their homes. It ranked the Filipinos 2nd out of 29 countries in obedience to the rule.