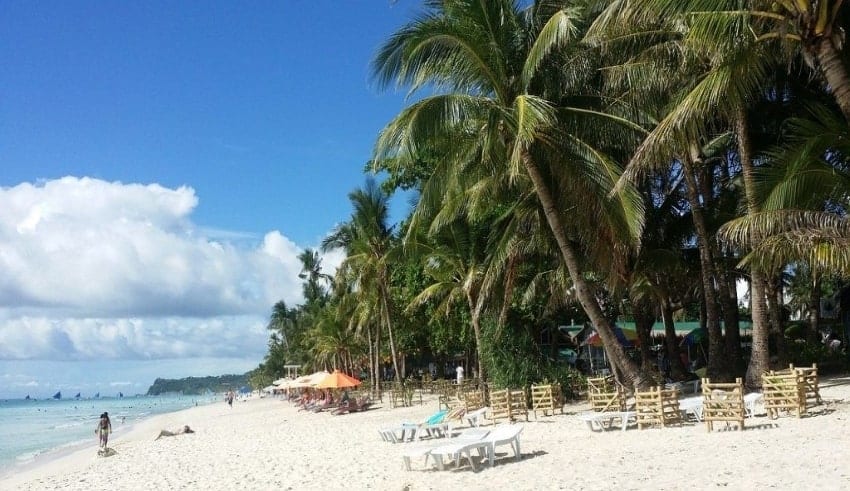 It has been a long time since the countries are adjusting with the pandemic and the tourism industry in the Philippines experienced an immense setback from pandemic-induced lockdowns that took international arrivals to their lowest level since at least 1999.
(C) daydreaminginparadise

It has been a long time since the countries are adjusting to the pandemic and the tourism industry in the Philippines experienced an immense setback from pandemic-induced lockdowns that took international arrivals to their lowest level since at least 1999.

Looking last 2020, the international visitors fell to just 1.48 million, down 82.05 percent year-on-year, tourism department statistics shows. That data has also been updated marginally upwards from an initial 1.3 million last month. As arrival cards used for the count did not arrive until later, the tourism agency said the previous forecast included only international entry until 28 December. The year-long arrivals is captured by the last statistic.

Nonetheless, the drastic decline was very well expected as the Philippines was cut off from March to September to the rest of the world as part of lockdowns to monitor the spread of the pandemic. Who, in fact, reversed the recent upward trend of tourism as a booming source of dollars for the Philippines. From a record peak of P482.15 billion in 2019, tourist receipts last year amounted to P82.24 billion.

The visitors from South Korea carried the largest tourist investment of P24.58 billion among the top markets, led by Americans who contributed P12.98 billion. With P8.78 billion in spending, Chinese visitors ranked seventh, led by Japanese with P5.25 billion.

In the Philippines last year, Australians invested an average of P2.77 billion, followed by the British with P2.63 billion and Canadians with P2.56 billion, the data shows. It was only in October of last year that some international flights were approved by the Philippines, but leisure travel remains strongly prohibited.

If the Duterte government will hold to its 10 million goal for international arrivals by 2022 remains uncertain, which has now become ambitiously strong as the health crisis is estimated to continue longer than anticipated. Next month, a decision on the matter is awaited. Morever, what is known for now is that now that Filipinos are able to fly to some tourist destinations as long as health guidelines are met, attention has been shifted to promoting local tourism. In October, some of the destinations including Palawan that reopened for business were led by world-renowned Boracay beach in Aklan and Baguio City, subject to strict health surveillance