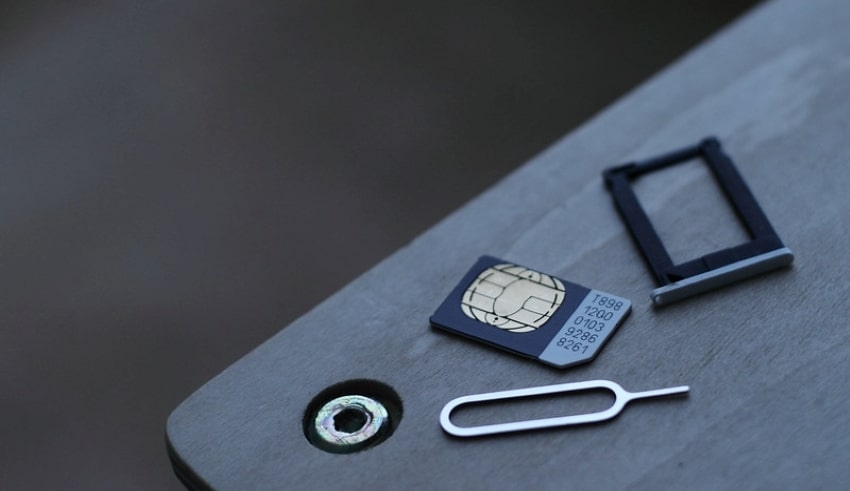 The National Telecommunications Commission said that the commercial start of the Act on the Portability of Mobile Number.
(C) Flickr,

Changing cell phone numbers will shortly be a thing of the past as you turn to another mobile service provider. In view of this, The National Telecommunications Commission said that the commercial start of the Act on the Portability of Mobile Numbers, also known as the Republic Act 11202, is scheduled to begin on 30 September.

The NTC Deputy Commissioner Edgardo Cabarios shared that it could be released within the first three months of 2021, but due to the coronavirus disease pandemic, the rollout was postponed.

Under the rule, whether he or she wishes to move providers, a person has to request a porting application. After the transfer for free, he or she can also hold the mobile number. The measure also extends to those who are involved in moving from prepaid to postpaid and vice versa. The statute also prohibits telecommunications providers from locking into their own network on mobile devices.

A consortium called Telecommunications Connectivity has been founded by Globe Telecom, Smart Communications and Dito Telecommunity and has tapped global company Syniverse to introduce the porting network. In June, an interoperability evaluation will be performed.

Another thing, any Filipinos then expressed their doubts about the possible implications if the mobile number plan was to be implemented. The higher load deduction means contacting or texting someone from a different telephone service network than yours. Networks also have telephone number prefixes of their own. For starters, if his number starts with “0917,” an entity is bound to be a Globe or TM subscriber.

In the other hand, the move was praised by a particular social media user and said it evokes first world vibes. The United States and Canada are those countries that permit number portability or the act of keeping your old number despite switching networks, but the latter only occurs within the same coverage area.

In February 2019, the Cell Number Portability Act was signed into law. They even note that it provides more choices for customers and promotes rivalry between networks.