The Asian Affairs > Business > DITO’s Edge: Giving the Internet Speed that the Nation is Looking For 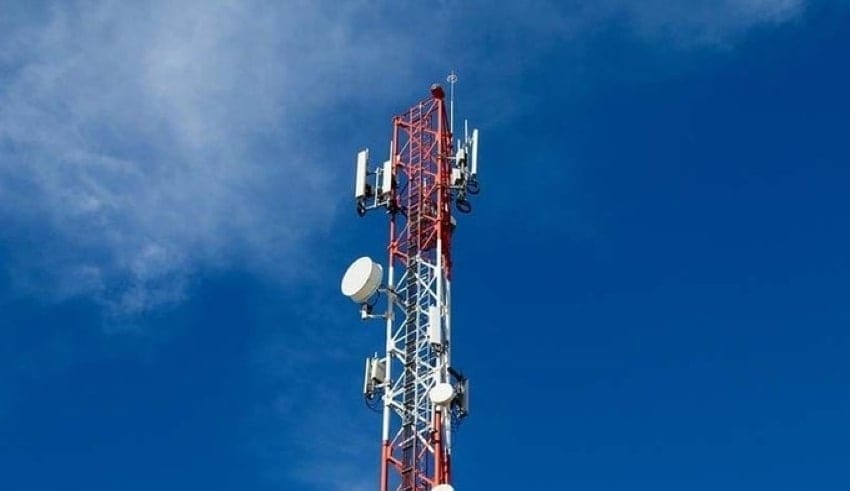 In preparation for its commercial launch next yar third telco player Dito Telecommunication is going full-speed with its user-friendly test.
(C) Philstar Business

In preparation for its commercial launch next year the third telco player Dito Telecommunication is going full-speed with its user-friendly test. In view of this, Adel Tamano who is the chief administrative officer of Dito Telecommunication that as part of its ongoing roll-out and preparation for the forthcoming launch, the company has expanded the first wave of friendly user tests for its employees and selected partners.

DITO Telecommunity, a venture of China Telecommunications and businessman Dennis Uy, capex at least P50b 2021, have spent more than 150b pesos 2020 pic.twitter.com/c1aDCVhqLU

Through the exercise, The telecommunication hopes to ensure that it will be as close as possible to its commitment to providing world-class connectivity by March 2021. Even the current user friendly test is running in selected areas of NCR, Visayas and Mindanao as mandated in the company’s certificate of public convenience and necessity.

Along with this, They have been receiving requests to be part of the test from people who are very interested since this is something that people are looking forward since the start of pandemic. However the qualified participants of the first wave of the test have long been preselected on the basis of a number of criteria and are now tasked with running the network through its paces in as much as the people responsible for it are also excited to make the much awaited Dito service available to everyone.

In September, It even had completed the number of towers needed to comply with its first year coverage requirement, completing the construction of 1,532 towers by that time which is a big surprise for everyone.

Morever, Dito will still undergo a technical audit by the 7th of January next year in which the government will verify its ability to fulfill its first-year commitments, covering 37% of the population and providing a minimum average internet speed of 27 mbps.

i love this very good article