The Asian Affairs > Blog > Philippines > PNP Reminder: Yantok Will be Used for Self – Defense 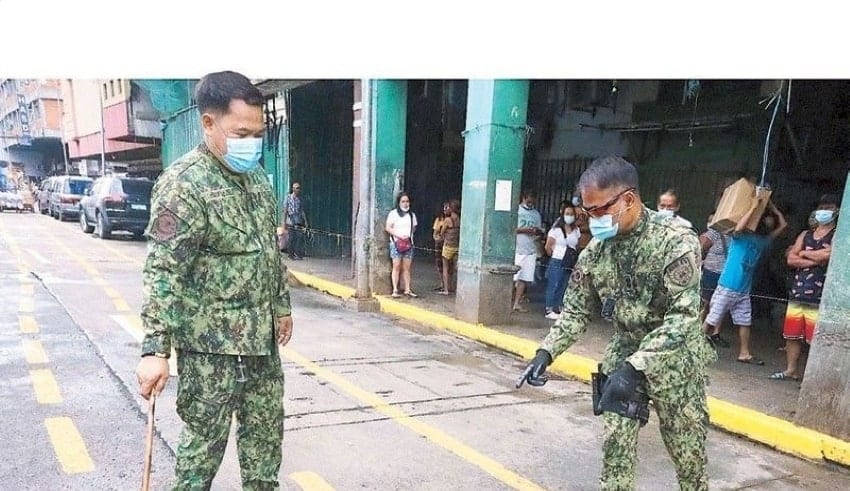 The chief of the Joint Task Force COVID Shield wants to assure that Yantok or rattan sticks will be used only for self-defense by police in enforcing health protocols in public places.
(C) Philstar

The chief of the Joint Task Force COVID Shield wants to assure that Yantok or rattan sticks will be used only for self-defense by police in enforcing health protocols in public places, especially in dispersing crowds violating physical distance rules.

In view of this, Lutentant General Cesar Binag discussed that the use of yantok, nightsticks or truncheons would allow the JTF officers to defend themselves from attacks by unruly health protocol violators. Since these days they can’t control some people who will try to pick a fight when they implement something like this.

For them, If the authorities, including those in barangays, are assaulted then they have no other option but to defend themselves and arrest the attackers using unarmed arrest techniques, and this is where yantok will be used.

Another thing, The quarantine enforcement arm of the head of government added, “These facilities are used in our training and these are officially issued police equipment. The Commission on Human Rights (CHR) cautioned the government against avoidable use of force and actions that may traumatize and humiliate individuals, branding this as a form of violence.

Citing JTF information, Binag shared that since March, at least 598,000 individuals nationwide have so far been alerted, arrested and fined for violating quarantine protocols. Through the number, 253,000 were fined while warnings were released to 200,000. Approximately 24% of the total number of violators were arrested.

The use of militaristic, punitive and often violent measures to implement health protocols has only encouraged more brutal violations of human rights under the lockdown of alleged quarantine violators, dehumanizing penalties and even deaths by torture and violent arrests, and these measures have clearly failed to curb the spread of the pandemic.