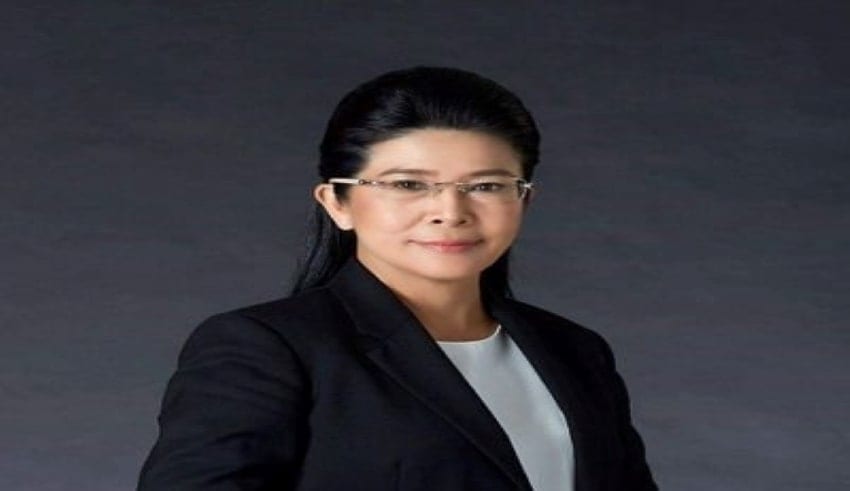 In order to settle internal disputes, the main opposition Pheu Thai Party is rebuilding itself while the resignation of Khunying Sudarat Keyuraphan is seen as a tactic to help the party gain more seats in the next election.
(C) sudaratofficial / Twitter

In order to settle internal disputes, the main opposition Pheu Thai Party is rebuilding itself while the resignation of Khunying Sudarat Keyuraphan is seen as a tactic to help the party gain more seats in the next election.

For them the political affairs panel was a bait to replace the strategic committee of the group which is  led  by Khunying Sudarat. Last September, she was noted to resign from the position but Previously, Pheu Thai shared that she did this  since she’s not in good terms with the younger executives on how to run the group.

In view of this, The breach was observed in October when a new executive board of Pheu Thai began to ban her closest aides from working committees which led in reducing her role in the party. In fact, The 59-year-old politician has previously stated that after severing relations with Pheu Thai, she is trying to create a new party.

Observers believed that the formation of a new group may be part of the idea of breaking a 1,000-baht note into smaller denominations or a tactic known as taek bank pan. The Ex-Premier Thaksin Shinawatra proposed the idea and the name even reflects the position of minor parties in the elections that support Pheu Thai.

On the other hand, a political scientist at the Sukhothai Thammathirat Open University named Yutthaporn Issarachai stated that for many reasons, Pheu Thai needs to re-adjust itself since it affects the voting system under the constitution.

At the cost of larger parties such as Pheu Thai, the method has been criticized for supporting small and medium-sized parties because it requires votes cast on losing MP candidates to be counted against other party candidates.

Therefore by splitting into an offshoot like the political party Care, Pheu Thai needs to change. The departure of Khunying Sudarat may follow the same model as Care. He even pointed CARE to a breakaway group consisting of politicians loyal to Mr. Thaksin. Surapong Suebwonglee and Phumtham Wechayachai are among these politicians; some of them have joined Pheu Thai again.

But this time, Pheu Thai will concentrate primarily on its voters because the party currently has constituency MPs without a single party-list MP seat, Along with this, The new group led by Khunying Sudarat would do its part to win more party-list MP seats.

He also said the departure of Khunying Sudarat may help ease internal rifts within the group. Rifts, however, remain because many internal factions have different views.  Morever, It is challenged with stiff competition from other opposition parties, such as the Move Forward Party and it’s now recruiting members.