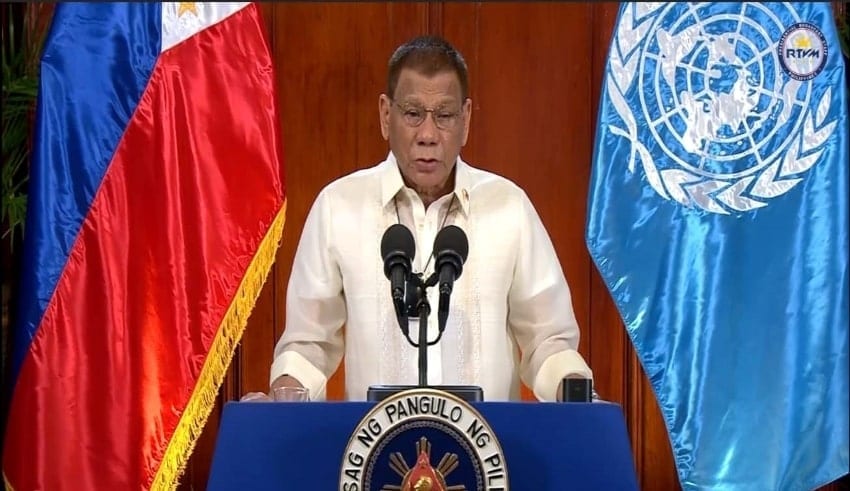 The Duterte administration called for a conference on food security to resolve pork supply concerns and a malnutrition crisis worsened by the COVID-19 pandemic.
(C) pcoo

The Duterte administration called for a conference on food security to resolve pork supply concerns and a malnutrition crisis worsened by the COVID-19 pandemic.

In view of this, Presidential Speaker Harry Roque said the Department of Agriculture will lead a summit aimed at improving the agricultural sector by collaboration between local government units where the private sector and other stakeholders.

Similarly, the Food Security Summit aims to address mitigating steps on current issues concerning the agriculture industry, such as the increase in pork prices, the decline in the prices of palay farmgates.

Roque shared that the summit also aims to establish a national food security strategy aimed at achieving the target of  a food-secure and resilient Philippines where farmers and fishermen are in an abundant state where food flows are continuous for consumers, and where the transportation of products is unimpeded.

No date for the summit, which was suggested as the government tackles a pork shortage problem triggered by the ASF, has been set. Price spikes have been triggered by the depleted pork supply, causing President Rodrigo Duterte to set price ceilings for selected pork and chicken products. For kasim or pork shoulder, Executive Order No. 124 placed a price limit of P270 per kilo; for liempo or pork belly, P300 per kilo; and for dressed chicken, P160 per kilo.

The order has been criticized by pork dealers and vendors, arguing the price thresholds are too low considering the increasing cost of production and transport. The government has promised to step up measures to ensure sufficient pork supply, including the allocation of P600 million to fund the repopulation efforts of hog raisers and P27 billion in loans to revive the hog industry. An Economic Intelligence Task Force that will run after hoarders and price manipulators has also been established by the administration.

Morever, Roque shared that officials could run after hoarders quickly because there is already a directory of cold storage facilities for the government. Further easing of quarantine restrictions is also being discussed by the government as it admits that the relocation of workers could harm its efforts to fight hunger.