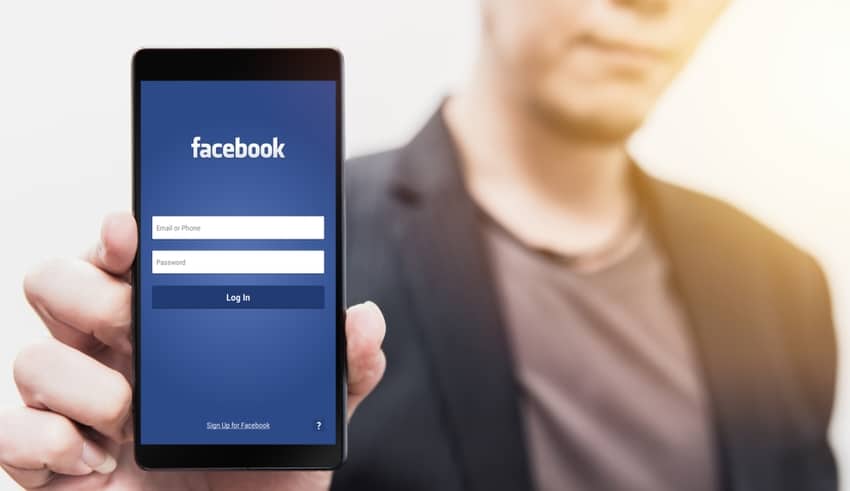 MANILA – The Department of Justice (DOJ) will look into the emergence of dummy or fake accounts in the popular social media site.

The agency has received over a hundred reports from Facebook users containing two or more dummy accounts. According to Undersecretary Markk Perete, they have asked Facebook to take down but preserve the data for possible use as evidence. DOJ is also unclear whether the agency will include in its investigation known terrorist organizations and will also look into a possible theory that it may have been a ‘system glitch’.

Justice Secretary Menardo Guevarra also expressed concerns and DOJ will be looking to “all possible angles and leads” related to identity theft under the anti-cybercrime law.

DOJ also assured the public that any information submitted to them by Facebook users for other purposes will maintain citizens’ privacy as the law of data privacy prohibits disclosure of information without consent or beyond the purpose for which it was obtained. Guevarra ordered the investigation on Sunday after reports that university students have spotted dummy Facebook accounts following protests against the anti-terrorism bill.