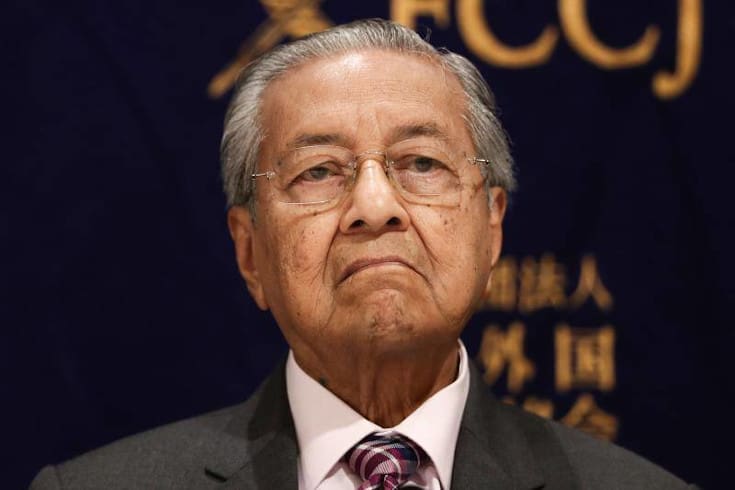 KUALA LUMPUR – Tun Dr Mahathir Mohamad has just resigned as Prime Minister at 1.45pm this afternoon after a flurry of activities and intense peculation that he would lead his political party Parti Pribumi Bersatu Malaysia (PPBM) and form a new government with other new coalition partners.
The Prime Minister’s Office announced on their official twitter page that Dr Mahathir sent his resignation letter to the King.
Dr Mahathir, 94, has been the longest serving prime minister in the nation’s history.
Dr Mahathir was first became the prime minister under the Barisan Nasional (BN) administration for 22 years or five terms and stepping down at the age of 78.
He then lead the Pakatan Harapan (PH) coalition to victory in the 14th general elections and he became re-elected as prime minister at age 92, 15 years after his “retirement” from politics.
With his resignation, PKR has also announced that it had fired its deputy president Datuk Seri Azmin Ali and vice-president Zuraida Kamaruddin with immediate effect.
Pakatan Harapan (PH) will need to have at least 112 MPs or simple majority of the 222-seat Dewan Rakyat to hold on to power.