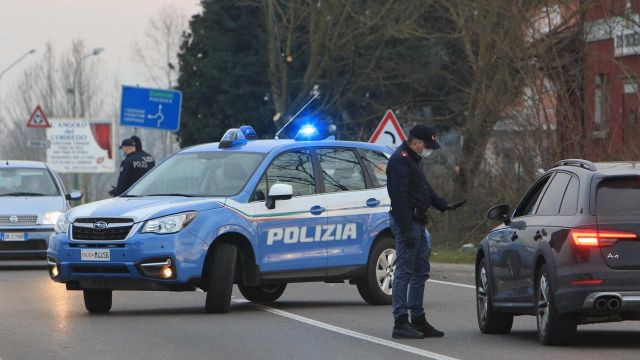 Italy reported Monday its fourth death from the new coronavirus, an 84-year old man in the northern Lombardy region, as the number of people contracting the virus continued to mount.

It was the third death in Lombardy, where villages have been put in lockdown and security measures enforced in a bid to stem the spread of the disease, the region’s health department said. Prime Minister Giuseppe Conte has said that residents could face weeks of lockdown in an effort to sit out the virus.

The president of the Lombardy region Attilo Fontana said 165 people had now tested positive in the region, the worst-hit zone in Italy. Regional authorities have ordered gathering spots, such as bars, restaurants and discos to close.

The spread of the virus has disrupted high profile events including Milan Fashion Week and the Venice Carnival while Serie A football matches have been postponed. Operas have also had to be cancelled at Milan’s famed La Scala. Churches are being kept open but all masses have been cancelled. The stock market in Milan was down more than 4.0 percent on Monday morning in a broad-based sell-off.

France has said there is no need to close borders in response to the spread of virus in Italy. Trains and metros into and out of Milan were running half empty at rush hour Monday, with passengers using face masks or covering their mouths and noses with scarves.