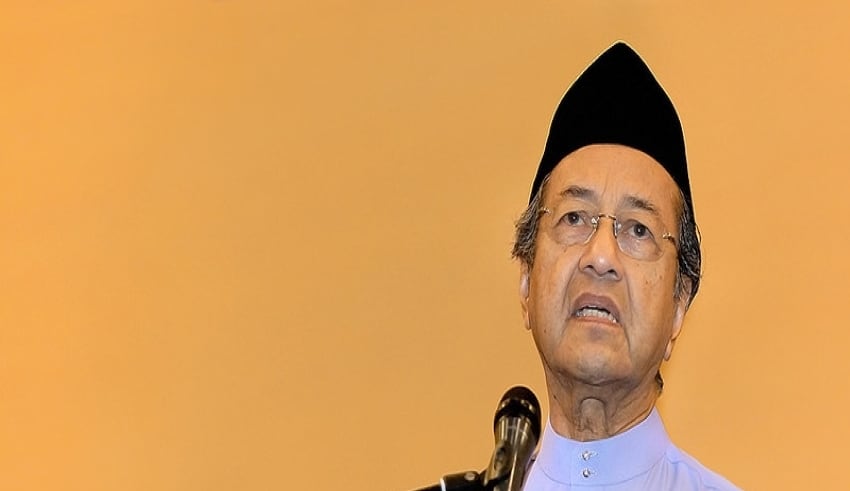 Speaking at a press conference at Yayasan AlBukhary, Mahathir said that the newly form party has yet to decide on the name will be neither be part of the Perikatan Nasional (PN) or opposition Pakatan Harapan (PH) coalition.

He said that he wants the party to be different and they can only do that if they will be independent. He called out potential members to join for the sake of the country.

Mahathir added that the party will be based on fighting for the Malays and Pribumis. He is also open to working with the Pakatan Harapan but admitted that there are problems that needs to be fixed.

Dr. Mahathir, alongside with Mukhriz Mahathir, Syed Saddiq Abdul Rahman, Maszlee Malik and Amiruddin Hamzah were removed from the Bersatu memberships as they acted against the party’s constitution. They were dismissed because they sat on the opposition bloc during the May 18 parliament sitting.

The former prime minister also confirmed that he will be the party’s chairman while his son, Mukhriz will take the president position.

The new independent party will focus on fighting corruption and kleptocracy.