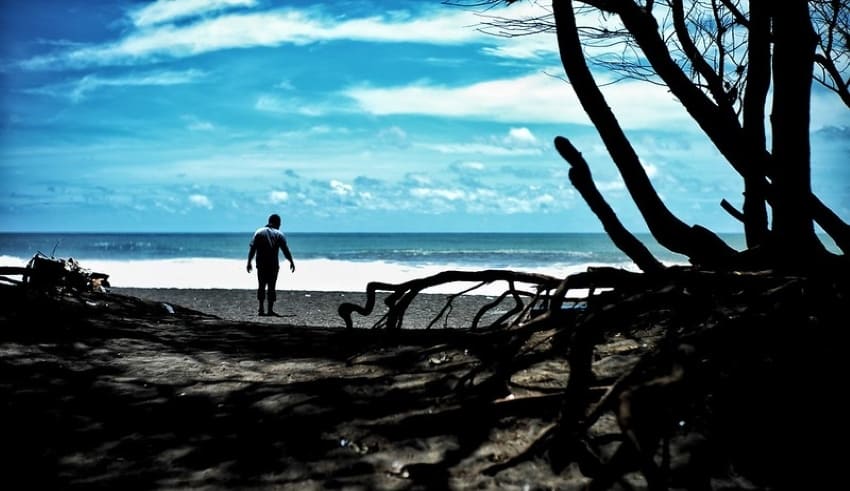 The Search and Rescue Team (SAR) found another tourist on Saturday who was swept away by the waves of Goa Cemara Beach, Yogyakarta.
(C)Flickr,Bagus Ghufron Satriaaji

The Search and Rescue Team (SAR) found another tourist on Saturday (8/8) who was swept away by the waves of Goa Cemara Beach, Yogyakarta. The identification results showed the victim named Muhammad Rizky Romadhon, 7 years old.

On Saturday at 6 AM, the Joint SAR Team split into five teams. They combed in various directions from Goa Cemara Beach, Yogyakarta.

The body of Rizky found on Saturday, August 8, 2020, at around 08.45 Western Indonesian Time (WIB) on Indokor Beach, Srangkan. This beach is located about two kilometers west of Goa Cemara Beach, Yogyakarta.

Previously, a fisherman found the body of a tourist being swept away by the waves of Goa Cemara Beach around Pandansimo Beach, about five kilometers west of Goa Cemara Beach. The victim who was caught in the fishing net was Muhammad Zafir Alfarizi, 8 years old.

With the discovery of these victims, the number of victims who have not been found is still 3 out of a total of seven people who had accidents. This joint SAR Team operation will be continued again to find other victims.

“The search on the second day will be carried out by air searches using paramotor and drones from the Yogyakarta drone community,” said Head of Operations Sub-Division of Basarnas Yogyakarta Office Asnawi Suroso, Friday, August 7.

Previously, seven tourists who visited the tourist attraction Goa Cemara Beach, Yogyakarta on Thursday (8/6) around 09.30 WIB were reportedly dragged by the beach waves.

A total of four people have been evacuated. Apart from Rizky and Zafir, the first two people, Uli Nur Rohmi (28), Ahmad Nur Fauzi (30) were evacuated and died in hospital.

Meanwhile, the victims who have not been found, namely Joko Widodo, 30 years old, Ahmad Chairul Fatah (4), and Muhammad Zidane Abdori (8).