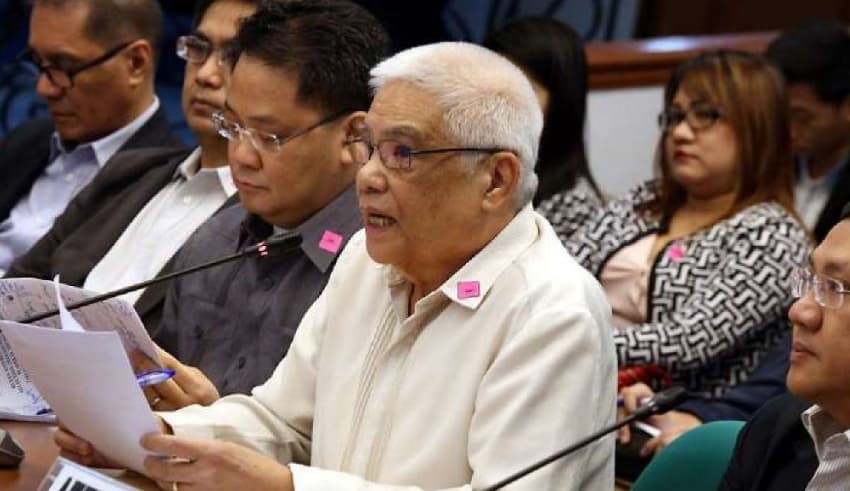 MANILA – President Rodrigo Duterte has accepted the resignation of Undersecretary Eliseo Rio Jr. of the Department of Information and Communications Technology (DICT) that was tendered four months ago.

“We likewise affirm that the President has accepted the resignation of the Department of Information and Communications Technology (DICT) Undersecretary Eliseo Rio, Jr.” Presidential Spokesperson Harry Roque said in a statement.\

Rio questioned DICT’s multimillion-peso confidential fund in his resignation. DICT Secretary Gringo Honasan reportedly has advanced P300 million earmarked for confidential, intelligence and extraordinary expenses for the agency in 2019. Rio served as DICT acting secretary in 2017 until Duterte appointed former Senator Honasan as the secretary of the department in 2018.