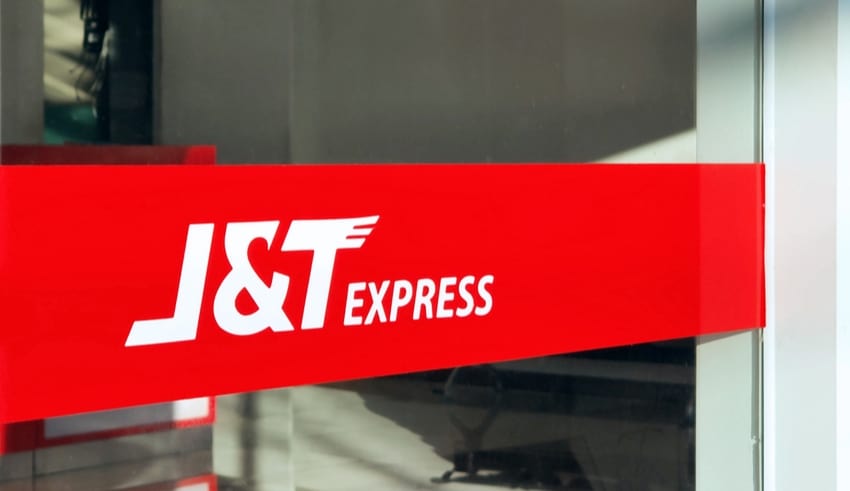 President Rodrigo Duterte said he wants to investigate the courier company J&T Express over the alleged mishandling and missing deliveries.

MANILA – President Rodrigo Duterte on Tuesday said he wants to investigate the courier company J&T Express over the alleged mishandling and missing deliveries.

In a recorded address television address aired late Tuesday, The President ordered the National Bureau of Investigation, Criminal Investigation and Detection Group, BIR to conduct a probe into the courier’s operations.

President Duterte also threatened to stop the company’s operations if irregularities were found to be true.

According to Duterte, they have received so much complaints and whether J&T Express likes it or not, the CIDG and the NBI will probe on the allegations and will make the courier company liable if proven guilty.

A video showing recently surfaced that received widespread criticism from customers of how the company’s warehouse staff carelessly throwing packages into the delivery trucks.

J&T Express issued an apology via their Facebook official account and vowed to sanction those involved in the incident. Duterte encouraged the public to file a formal complaint against J&T Express.