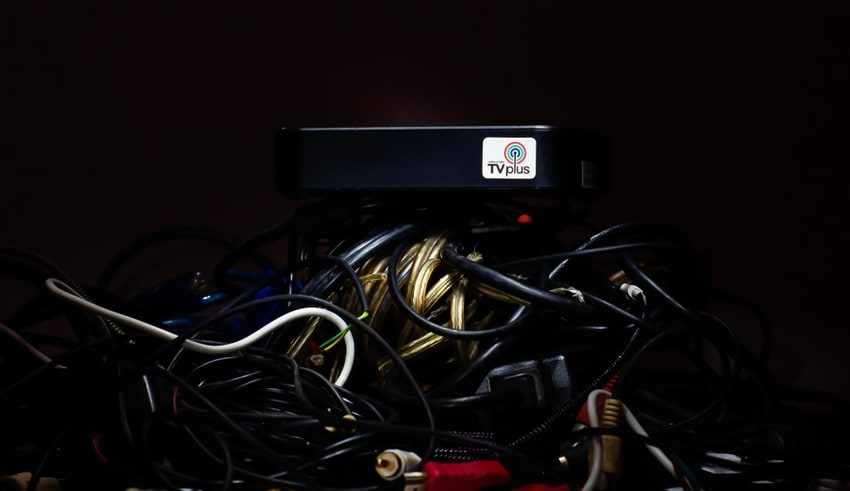 ABS-CBN Broadcasting Corporation announced that channels on its TV Plus has stopped airing in areas outside Metro Manila.

MANILA – ABS-CBN Broadcasting Corporation announced Wednesday that channels on its TV Plus has stopped airing in areas outside Metro Manila.

Channels including CineMo, Yey, TeleRadyo, Jeepney TV, Asianovela Channel and KBO will be affected by the shutdown as the National Telecommunications Commission issued a cease and desist order to the media titan.

NTC said that the cease and desist order issued to ABS-CBN on May 5, 2020 “necessarily includes DTT (Digital Terrestrial Television) which includes Channel 43.

ABS-CBN, meanwhile, said CineMo, TeleRadyo, and Jeepney TV could still be watched on SKYcable while TeleRadyo and Jeepney TV are still available in other Cable TV operators.

ABS-CBN president and CEO Carlo Katigbak questioned the ruling saying the original cease and desist order did not include Channel 43. He is hoping for the Congress to approve ABS-CBN’s franchise and gave them opportunity to return and serve the people. NTC ordered ABS-CBN to ceast all tv broadcast operation to its free-to-air TV on May 5 after its broadcast franchise expired